Now, Akshay Kumar is Only 'Concentrating' on Films. Not TV Shows 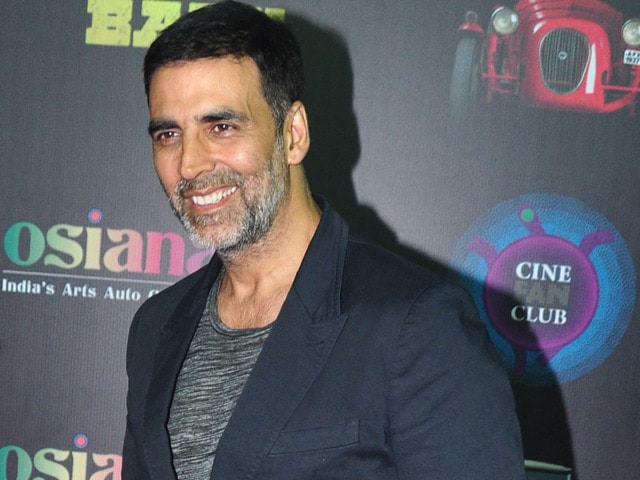 "No. I am now concentrating only on films," Akshay told reporters when he was asked about his plans to do TV shows.

Akshay, whose film Rustom releases on August 12, said that he does only three to four films a year but can easily do six.

"For one film, you need 40-45 days and even if I do four films in a year, it will take only about 230 days. I spend the rest of the days with my family. I can also do six films as there is a lot of time for it," added Akshay.

When Akshay was asked about competition, he said that there is no competition as the industry makes about 180 films annually which ensures space for everyone.

Akshay also said that Rustom's screenplay has taken four to five incidents to make one story.