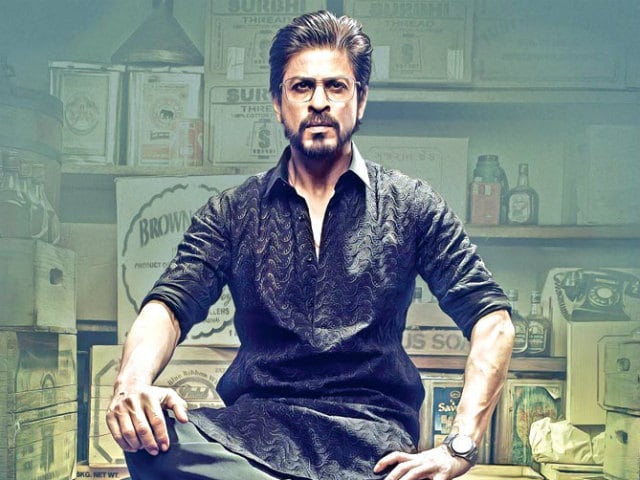 Shah Rukh Khan in a poster of Raees.

New Delhi: Is it a bird? Is it a plane? Is it Superman? No, it's actor Shah Rukh Khan in an image from the sets of Raees, one of his two upcoming films, that he shared on Wednesday.

In the image, Shah Rukh, 50, who plays a liquor baron in the film, is seen performing an action sequence in mid-air. Quite literally. Along with the picture, Shah Rukh wrote that his action director Ravi Verma and cinematographer KU Mohanan are making him 'fly in the air.'

Earlier, fan clubs had shared a few pictures of Shah Rukh from the sets of the film.


Set in the dry state of Gujarat, Rahul Dholakia's Raees traces SRK's character's journey from that of a bootlegger to a politician. The film also casts Nawazuddin Siddiqui as a police officer and Pakistani actress Mahira Khan, who will make her debut in Bollywood with Raees. (Also Read: Shah Rukh Has a Special Song With Sunny Leone in Raees. Details Here)

Raees is scheduled to release on Eid this year, clashing with Salman Khan's Sultan.