"No Filter" Mumbai Through The Eyes Of Deepika Padukone. Pic Inside 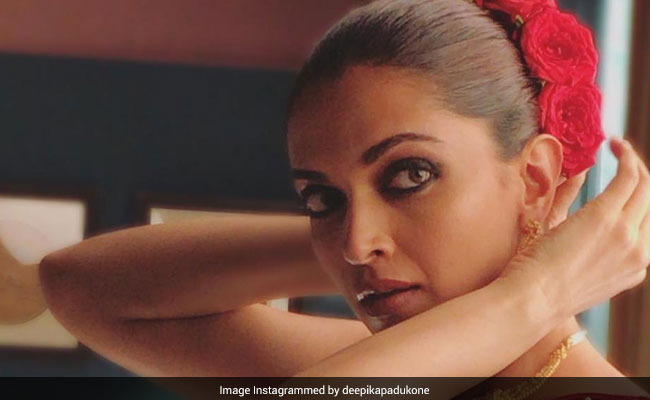 On Thursday night, Deepika Padukone channelled her inner photographer and captured Mumbai through her lens. The 34-year-old actress shared a stunning shot of the Mumbai skyline on her Instagram profile. Bonus - there were no filters (as revealed by Deepika in her caption). She captioned the post: "Maximum City" and accompanied the picture along with the hashtag #nofilter. Deepika's Instfam was impressed with her photography skills. "Wow," commented an Instagram user. "Stunning," added another. Several fans simply flooded the comments section with heart emojis.

Last week, the actress shared selfie on her Instagram profile, in which she could be seen wearing a face mask. The Piku actress accompanied it with a caption that read, "Gearing up for the weekend." She accompanied her post with the hashtags #selfie, #selflove and #selfcare.

Gearing up for the weekend... #selfie #selflove #selfcare

Earlier this month, Deepika shared a picture of herself along with her father Prakash Padukone and she captioned it: "To the greatest off-screen hero I could have ever had! Thank you for showing us that being a true champion is not only about one's professional achievements, but also about being a good human being. Happy 65th Birthday, papa. We love you."

To the greatest off-screen hero I could have ever had! Thank You for showing us that being a true champion is not only about one's professional achievements, but also about being a good human being! Happy 65th Birthday, Pappa ! We love you! #pappa #padukone