No, Anushka Sharma Has Not Signed Any Film With Sanjay Leela Bhansali Yet 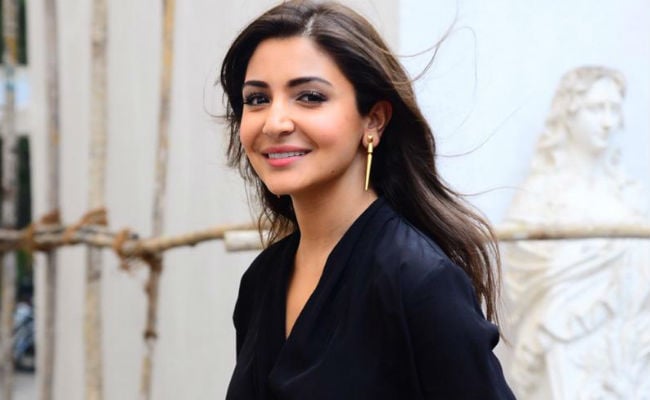 Anushka Sharma has not signed any film with Sanjay Leela Bhansali, reports news agency PTI. Over the weekend, several unconfirmed reports stated that Anushka, currently awaiting the release of Zero, has collaborated with Mr Bhansali for a film which also stars Salman Khan. Anushka and Salman are co-stars of 2016 blockbuster film Sultan. However, the actress' spokesperson refuted the reports claiming that Anushka has roped in for the project, adding that she would "love to collaborate" with Sanjay Leela Bhansali in future. "Anushka Sharma would love to collaborate with Sanjay Leela Bhansali but as of now, there is no truth to the speculations claiming she has been signed for his next. We request you to kindly refrain from reporting on the same," the spokesperson said in a statement, PTI reports.

"Sanjay Leela Bhansali is a fantastic director and he always has lots of stories to tell. He loves both me and Salman. He comes and tells me all his stories, lekin yeh waali abhi tak bataya nahi hai usne (smiles). The only film that I have committed to doing right now is Mr Mahesh Mathai's Rakesh Sharma biopic (tentatively titled Salute)," SRK told The Telegraph.