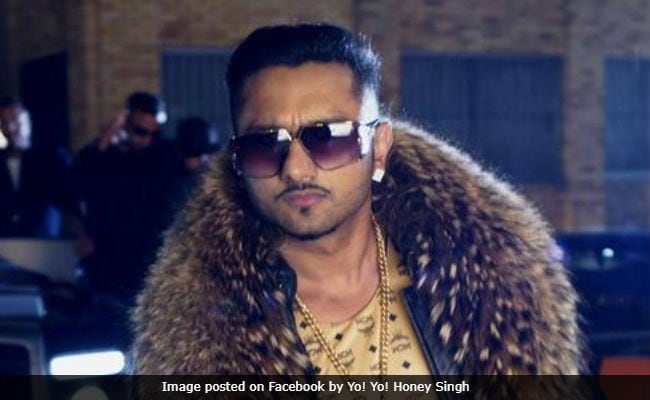 New Delhi: Yo! Yo! Honey Singh is back with the revamped version of Dil Chori for upcoming film Sonu Ke Titu Ki Sweety. The song released on social media on December 26 and instantly topped the trends list. The song was originally composed by Hans Raj Hans and it has been recreated by Yo! Yo! Honey Singh for the film. "You can't doubt Honey Singh's talent. It was only a matter of time before he bounced back. We are delighted that Sonu Ke Titu Ki Sweety is his re-launchpad," T-Series owner Bhushan Kumar told news agency IANS.

Last year, Yo! Yo! Honey Singh had opened up about his struggle with bipolar disorder and alcoholism. "As an artiste, I believe that I am not my own property. I am the property of my fans. So I thought that they deserve to know about what exactly happened to me," he told IANS then.

Talking about his struggle Honey Singh told Times Of India in March 2016: "At one point, I thought I would live in this darkness forever. I had cut myself off from everyone. I didn't come out of my room, forget stepping out of the house. For someone who has performed in front of a crowd of 20,000, I was scared of facing 4-5 people. That's what bipolar disorder does to you."

Soon after he recovered, Honey Singh's Zorawar hit the screens but it failed to become a success. Dil Chori is technically Honey Singh's first music project since his struggle with bipolar disorder.