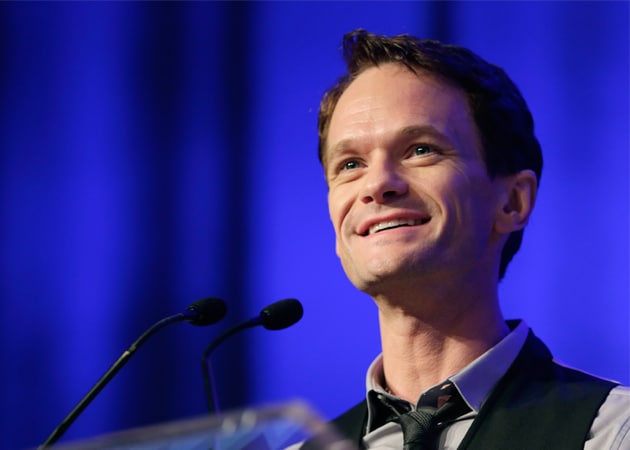 Neil Patrick Harris is all set to host the forthcoming edition of the Academy Awards. (Image courtesy: AP)

Actor Neil Patrick Harris, who is all set to host the forthcoming edition of the Academy Awards, says that the show is mostly "filled with losers" as there is just one who lifts the trophy.

Neil, in an appearance on E! News, talked to the hosts Jason Kennedy and Giuliana Rancic on how he's preparing for the Oscars, reports eonline.com.

"I'm trying to watch a bunch of past Oscar shows in sequence so I can see sort of how technology has changed, the set, the room. Keep in mind, award shows is a room filled with terribly nervous people who have been through a gauntlet of anticipation, including the red carpet, where they're constantly asked what they'll say if they win."

"And then most of the show, it's all filled with losers, because out of the five nominees, only one wins," he added.

Promoted
Listen to the latest songs, only on JioSaavn.com
The How I Met Your Mother star, who already has Emmy and Tony hosting duties under his belt, also says that "as the show goes on, more and more people get unhappy."

"So that's kind of the game, to try and figure out how to be fun and casual and confident and keep it moving and keep it a good show, regardless of whether you win or lose, that you're at least enjoying yourself for the evening," he added.