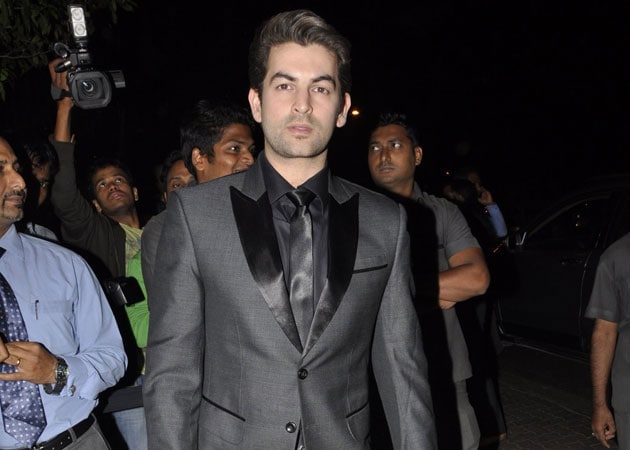 Neil Nitin Mukesh photographed at an event in Mumbai.

Neil, who will play the role of Salman's brother in the film, shared a selfie on Instagram:

Last day on the sets of PREM RATAN DHAN PAYO. see you in the theatres now.

The David actor also shared the news on Twitter:

Prem Ratan Dhan Payo is scheduled to release on November 11.