Neetu And Rishi Kapoor In A Throwback Pic. Can You Guess Who Found This?

Here's how Neetu and Rishi Kapoor have been setting couple goals since forever. 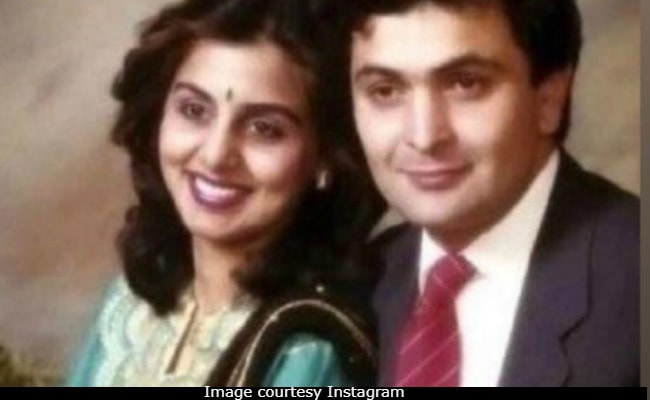 We were treated to this delightful throwback photo (courtesy Instagram)

Here's how Neetu and Rishi Kapoor have been setting couple goals since forever. 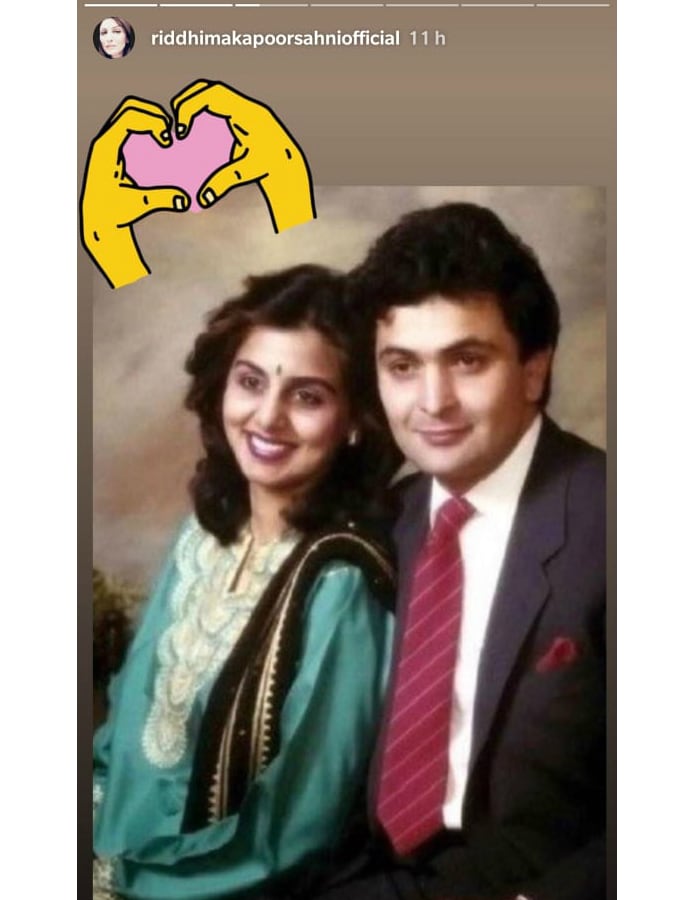 What Riddhima Kapoor Sahni posted on her Instagram story

Rishi Kapoor and Neetu married on January 22, 1980 and celebrated their 39th wedding anniversary this year. Riddhima, the couple's first child was born in September 1980 and Ranbir Kapoor was born in 1982. Riddhima is a jewellery designer and also has a fashion line for kids named Sam and Friends while Ranbir is an actor.

Rishi Kapoor and Neetu have also co-starred in films like Do Dooni Char, Kabhi Kabhie, Rafoo Chakkar and Amar Akbar Anthony while they also shared screen space with Ranbir Kapoor in the movie Besharam.

Neetu Kapoor is currently in New York with Rishi Kapoor, who is currently on a break from work for treatment - the Kapoors haven't specified details of the actor's medical diagnosis. When in the Big Apple, Rishi Kapoor has had visitors such as Aamir Khan, Priyanka Chopra, Sonali Bendre, Anupam Kher and Alia Bhatt, who is rumoured to be dating Ranbir Kapoor.

Thank you, Riddhima, for this piece of throwback gold.