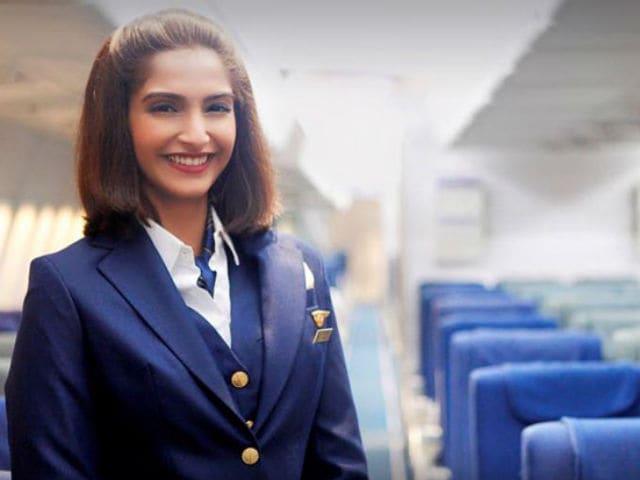 New Delhi: Actress Sonam Kapoor was shooting in Madhya Pradesh with Akshay Kumar for their upcoming film Padman, when she received the news of getting a Special Mention for her role in Neerja at the 64th National Film Awards. The moment called for a double celebration for these two stars as Akshay also got his first Best Actor National Award for Rustom. Soon after the announcements were made, Sonam's father Anil Kapoor, who is currently filming Mubarakan in London, shared his joy on his daughter's big win on Twitter. "This news just made my morning," wrote Mr Kapoor. Her colleagues from the industry like Alia Bhatt, Dhanush, Bhumi Pednekar, filmmaker Karan Johar, were among those who congratulated the Delhi 6 actress.

Here's what the celebs posted on Sonam's win:

Congratulations @sonamakapoor .. so thrilled and happy for you :)

Soon after the announcements were made, Sonam, instantly posted a picture on Instagram with Akshay explaining their reaction.

Sonam Kapoor and Akshay Kumar have earlier co-starred in the 2011 film Thank You. Their next film Padman is directed by R Balki and produced by Akshay's wife Twinkle Khanna's Mrs Funnybones Movies. The film also stars Radhika Apte.