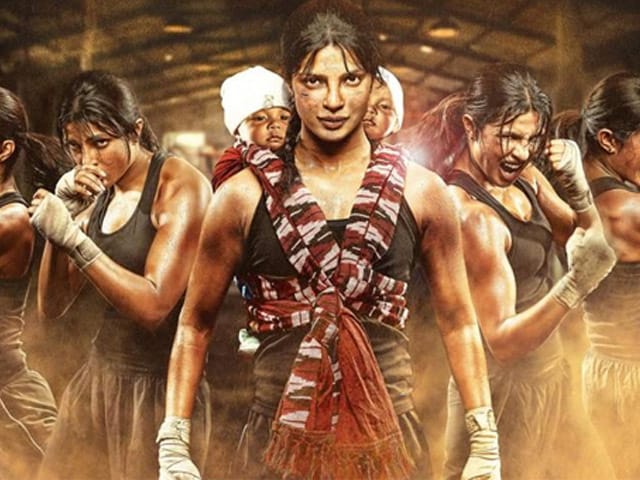 New Delhi: Sitting miles away in Kuala Lumpur, Omung Kumar with surprised and excited upon hearing that his debut film as a director, Mary Kom, which is based on the life of boxing champion MC Mary Kom, had won a National Film Award on March 24. He said it's the "biggest high" for him ever.

The film, starring Priyanka Chopra in the titular role, was named the Best Popular Film Providing Wholesome Entertainment, "for being an inspiring story of a woman who becomes a national icon through her determined pursuit of sporting excellence." (National Awards: Kangana Ranaut Wins Best Actress, Queen is Best Hindi Film)

In a message to IANS, the popular art director and now filmmaker, said, "Winning a National Award for my first film is the biggest high I could have got. God, I can't believe it."

Promoted
Listen to the latest songs, only on JioSaavn.com
He couldn't assimilate the news at first. "I'm sitting in Malaysia right now and getting to know this news from people, and I couldn't understand first as to did we get nominated or did we win, and then finally when I came to know that it really happened, I just couldn't believe it. It's a dream come true for a debut director. Thank you all for your support," he added. (Also Read: Complete List of Winners)

The film also marked the Bollywood debut of actor Darshan Kumaar, who portrayed the role of Mary Kom's husband Onler.