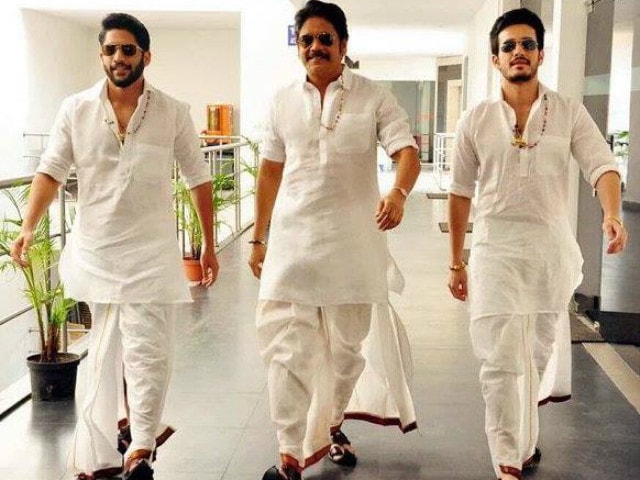 Chennai: Actor Akkineni Nagarjuna on Friday announced that directors Kalyan Krishna and Vikram Kumar will direct his sons - Naga Chaitanya and Akhil - in their next projects.

This is what Nagarjuna wrote on his Twitter page:

Sept rocks for me/announcing films with two of my star directors.KALYAN with NagaChaitanya//VIKRAM KUMAR with Akhil.On the floors very soon

Both the projects are slated to go on the floors later this year.