Urvashi Dholakia is reportedly participating with her ex-boyfriend Anuj Sachdeva. 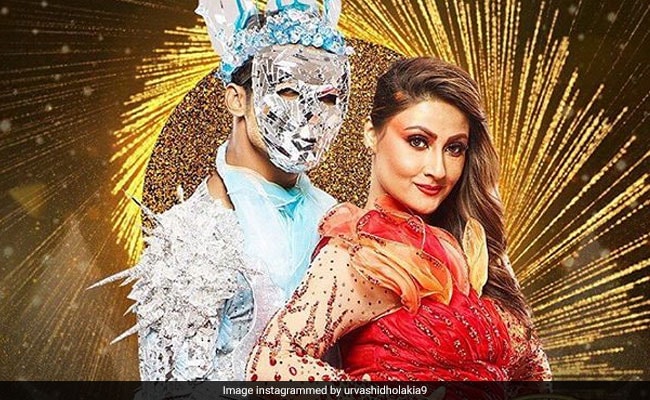 Actress Urvashi Dholakia, who is all set to show her dancing skills along with her former boyfriend Anuj Sachdeva in the forthcoming season nine of Nach Baliye, says she is not looking forward to giving a second chance to her relationship. "If a chapter is over, it is not necessarily to reopen those pages. Why not start a new chapter and build a new relation? I believe two people who were in a relationship can remain good friends. There is nothing wrong with that," said the Kasautii Zindagii Kay actress, adding that "moving on" is important in life.

"I am not in my twenties, so I do think a little differently now. I believe in mature living and don't like to hold grudges. Sometimes you have to move on to find happiness in life. That's what I did," she added.

The makers of the show are yet to unveil the identity of Urvashi's partner, and the actress is yet to confirm the news, but reports are rife that her partner in the Star Plus show is Anuj.

"I am participating in the show with my ex but it does not mean that I am giving a second chance to the relationship. One has to understand that I come from a different school of thought," is all that Urvashi would tell IANS, about the identity of her partner.

She also spoke about her dance preparations.

"I have never done a dancing project in my professional life. So, I thought it would be a great opportunity to learn something new, especially the different types of dance forms. Talking about preparations, they are going on well. My choreographer is working hard on us. Dancing alone is different from dancing with a partner. It's a team effort and coordination matters. We are trying to do our best to do justice to the performances," she said.

(Except for the headline, this story has not been edited by NDTV staff and is published from a syndicated feed.)
Comments
nach baliyeurvashi dholakia