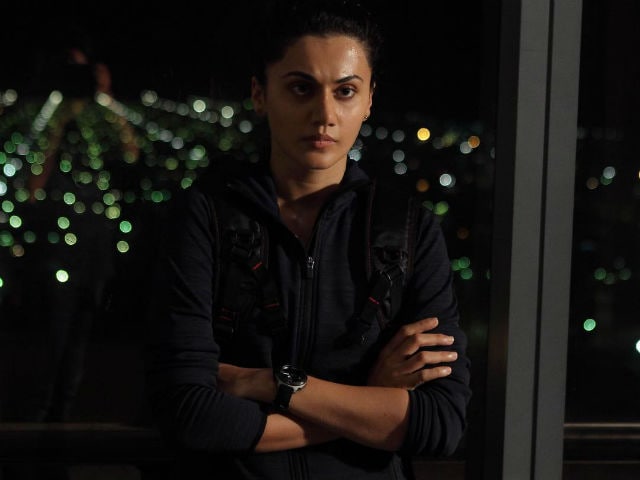 #NaamShabana has not been able to make a mark... Riding on high expectations, the biz grew over weekend, but was low on weekdays...

In his review for NDTV Movies, Saibal Chatterjee wrote, "Taapsee's phlegmatic action heroine act, which is helped along by a value-enhancing cameo by a swaggering Akshay Kumar, gives the film its occasional high points." He gave the film 2 out of five stars. Naam Shabana also stars Manoj Bajpayee, Prithviraj Sukumaran and Anupam Kher. Taapsee plays a secret agent in the film for which, she underwent rigorous training.

Promoted
Listen to the latest songs, only on JioSaavn.com
The film is produced by Neeraj Pandey, who earlier told news agency PTI, "We don't want to mislead the audience in believing that everyone is part of the film and it's on the lines of Baby. It's based on her (Taapsee) character it's a spin-off. She leads the cast." Akshay has an extended cameo in the film.

Ahead of the release, Akshay Kumar had hosted a special screening of Naam Shabana for Delhi women police officers.