"My Acting Was Questioned, No One Questioned The Films": Parineeti Chopra On Box Office Failures

"Suddenly, my acting was questioned because the films didn't work. But no one questioned the films and said that it did not do justice to her," Parineeti said in an interview 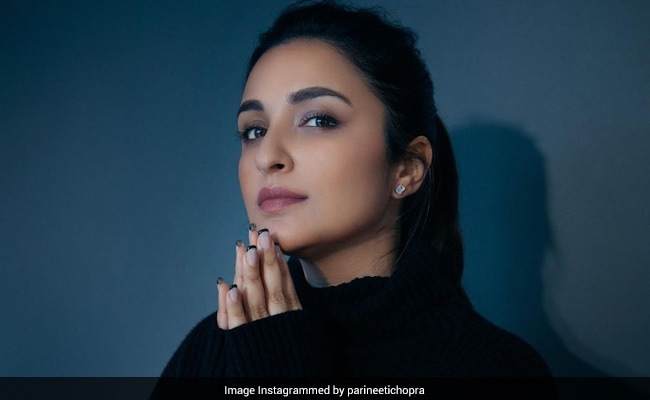 Actress Parineeti Chopra stars has had a rather busy year with three releases already - The Girl On The Train, Sandeep Aur Pinky Faraar and Saina. Talking to Bollywood Hungama in an interview, the 32-year-old star opened up about what made her sign these movies. Parineeti, who stepped into Bollywood in 2011, said her career started on a high note with back to back successes. But as soon as a few of her films failed at the box office, her acting abilities were "questioned": "When I started, my initial 5-6 movies were good, I got all the awards for them, I got all the appreciation for them. But after that, suddenly, my acting was questioned because the films didn't work. But no one questioned the films and said that it did not do justice to her," Bollywood Hungama quoted her as saying.

Parineeti said that's when she decided to wait it out till she gets a suitable script: "So I finally wanted to wait and be patient, thinking I will only do films that will allow me to show my talent to its full ability."

Talking about signing three back-to-back films, Parineeti said she was "tired" of hearing she wasn't trying her best: "That's why I did this movie (Sandeep Aur Pinky Faraar), that's why I did Saina and Girl On The Train. Because I was sick and tired of hearing people say that I'm not doing my best. I was always doing my best but maybe the material was not something showcasing my best. So my greed was, I will give my 100 percent, give me the script."

Parineeti Chopra made her Bollywood debut with Ladies vs Ricky Bahl and is best known for films such as Ishaqzaade, Shuddh Desi Romance and Hasee Toh Phasee. In Sandeep Aur Pinky Faraar, she co-stars with Arjun Kapoor while she plays the protagonist in The Girl On The Train. In the Saina Nehwal biopic, Parineeti plays the titular role.