Read inOther Languages
This Article is From Jul 09, 2018

Mulk Trailer: Rishi Kapoor And Taapsee Pannu's Gritty Courtroom Drama Is Something To Watch Out For

Mulk stars Rishi Kapoor, Taapsee Pannu, Ashutosh Rana and Rajat Kapoor in pivotal roles, you can hardly take your eyes off the trailer 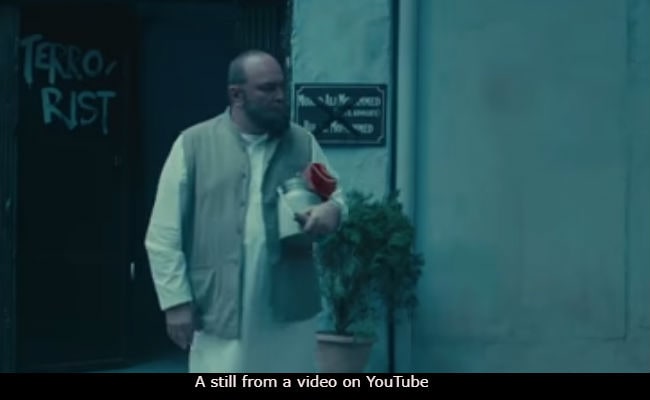 A still from the trailer of Mulk (Courtesy: YouTube)

The over two-and-a-half minute trailer of Mulk puts forth some really thought provoking questions. Starring Rishi Kapoor, Taapsee Pannu, Ashutosh Rana and Rajat Kapoor in pivotal roles, you can hardly take your eyes off the trailer, which is every bit intriguing. A bomb blast in an unknown city has brought the police to the doors of Murad Ali Mohammad (Rishi Kapoor), whose son Shahid (Prateik Babbar) is one of the prime suspects behind the attack, which rocked the city. In a frantic search for the alleged culprits begins and some of them are captured by the cops.

From this juncture, Taapsee Pannu takes charge of their case. As a defense lawyer of the family accused of treason, she promises to win the battle against all odds. She has taken the onus of rescuing the family from the tumultuous circumstances on herself. What appears from the trailer, the best part of the film has been shot in the courtroom. Ashutosh Rana as the prosecutor looks too powerful. We also get glimpses of Neena Gupta in the trailer but her role in his intriguing plot is unknown.

Watch the trailer of Mulk:


After PINK, Mulk will yet again witness Taapsee Pannu in the court room drama only this time, the actress will be on the other side of the witness box.

Promoted
Listen to the latest songs, only on JioSaavn.com
After the light hearted performance in 102 Not Out, Mulk will witness Rishi Kapoor in dynamic act yet again. The actor has been given some powerful dialogues in the trailer and hands down we haven't seen him in a role so strong for some time now.

Mulk, which has been primarily shot in Lucknow and Benaras, has been directed by Anubhav Sinha. It releases on August 3.