A section of the Internet suggested that Mouni has undergone surgeries and posted comments such as "what happened to your face?" 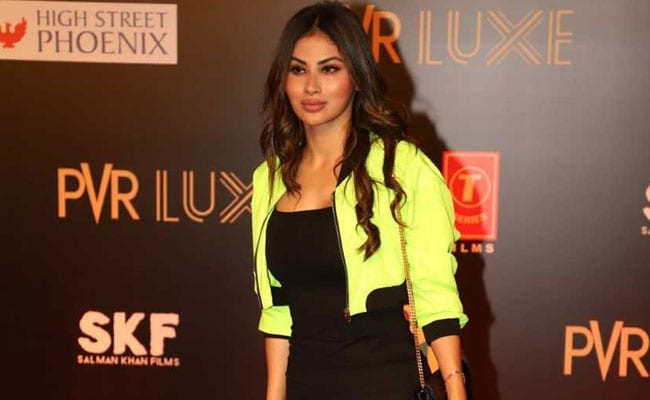 Mouni Roy at the premiere of Bharat in Mumbai.

Pictures of actress Mouni Roy from the grand premiere of Salman Khan's Bharat found a spot on the list of trends after social media trolls criticised her look. A section of the Internet suggested that Mouni has undergone surgeries and posted comments such as "what happened to your face?" and "she looks different each and every month... Full of plastic." Several Instagram users wrote nasty remarks in the comments section of an Instagram post about Mouni shared by a photographer. "Cosmetic Surgery makes her more awful than before," wrote another user while one user posted sick face emoticons in the comments section.

Mouni Roy wore a LBD with a neon green jacket and sneakers to the premiere. Here's a picture of Mouni Roy from the premiere of Bharat, held in Mumbai on Tuesday night: 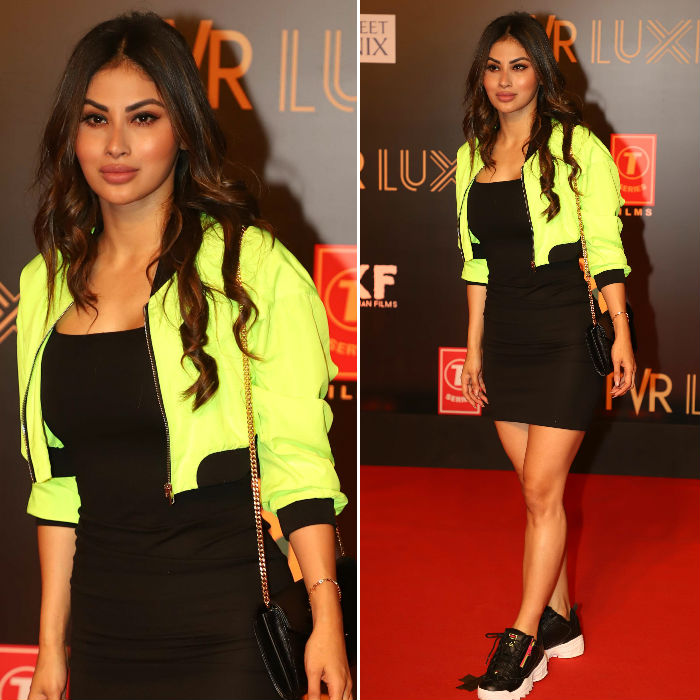 The star cast of Bharat, including Salman Khan and Katrina Kaif, attended the grand premiere of the film with their colleagues from the film industry. Anil Kapoor, Sanjay Leela Bhansali, Janhvi Kapoor, Ananya Panday, Tara Sutaria, Kriti Sanon, Kim Sharma, Daisy Shah and Bobby Deol, among others watched Bharat with the film's team.

Mouni Roy recently featured in headlines after she dropped Bole Chudiyan, starring Nawazuddin Siddqiui, from the list of her upcoming projects. Mouni is currently filming Brahmastra with Ranbir Kapoor, Alia Bhatt and Amitabh Bachchan while she has also signed up for Made In China opposite Rajkummar Rao.

Mouni Roy debuted in Bollywood with Gold and she has also featured in Romeo Akbar Walter with John Abraham.