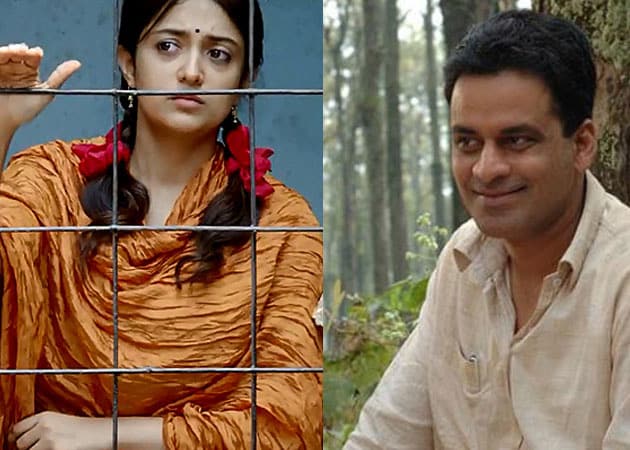 A still from Lakshmi and Chittagong

Manoj and Bedabrata Pain, producer and director of the film, were presented the award by noted Indian-American Frank Islam at the three-day film festival organised by Ceasar Productions in the suburb of the national capital.

Iram Parveen Bilal received the best story award for the movie Josh from Pakistan. The movie has also won the best film award in the people choice category. Josh is the first movie of Bilal.

In his key note address at the awards ceremony, Frank Islam said Bollywood is one of the finest cultural exports of India since the past several decades.

"It is a powerful symbol of India's soft power around the world - from Afghanistan and Central Asia to Morocco and Tunisia; from East Asia to Eastern Europe," he said while addressing the audience, which also included the noted director-producer, Prakash Jha.

Promoted
Listen to the latest songs, only on JioSaavn.com
Launched by Manoj Singh of Ceasar Productions three years ago, the annual Washington DC South Asian Film Festival has become most celebrated film festival, screening feature, documentary and short films made from, of, and about the Global South Asian Community.

The theme of festival this year was 'Experience different cultures through films'. In addition to films from India, the festival also screened movies from Pakistan (Josh, Chamailee), and Afghanistan (Wajma - An Afghan Love Story).