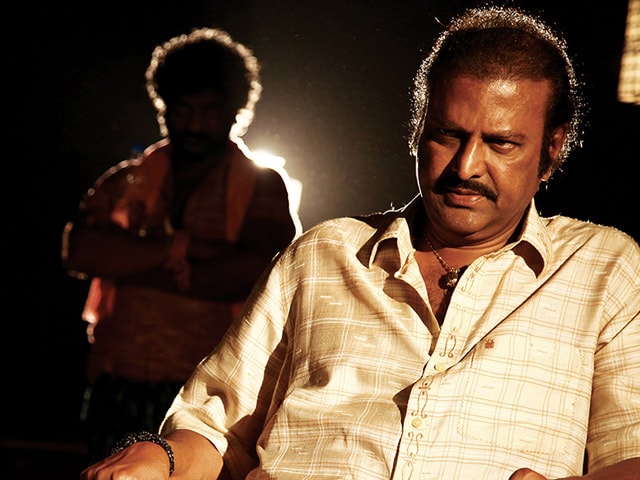 Mohan Babu in a still from the film Rowdy.

Chennai: Actor-producer Manchu Mohan Babu, who has completed four decades in Telugu filmdom, has dedicated the proud moment and his success to fans and friends who have stood by him in this journey.

"I must thank all those people who were around me and supported me during these 40 years. But in the course of my journey I have realised that it is important to listen and understand what the audience expects from you every time you face the camera," Mohan Babu said in a statement.

"I have also been open to learning throughout my career. My recent film with Vishnu Manchu and Ram Gopal Varma Rowdy is a step in that direction. I also believe the exchange of knowledge between young and old," he said.

The 62-year old, who started his career with Telugu film Kannavaari Kalalu, has starred in over 200 films.

Promoted
Listen to the latest songs, only on JioSaavn.com
He started his career as a villain and subsequently went on to play lead roles. He's also a successful producer with hits such as Alludugaru, Assembly Rowdy, Allari Mogudu and Peddarayudu.

He says he "loves challenges" and is "hungry for more". He's currently working on a yet-untitled Telugu film with Ram Gopal Varma.