Mission Mangal box office collection: It is Akshay Kumar's first film to make the double century at the box office. 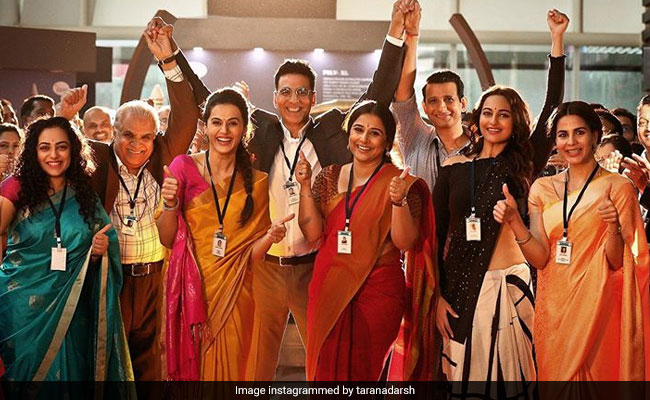 Here are the latest box office numbers of Mission Mangal:

Mission Mangal released to mixed reviews on Independence Day and its fantastic run at the ticket window continued despite the releases of Saaho and Chhichhore, both of which performed reasonably well at the box office.

Things may change for Mission Mangal after the release of Ayushmann Khurrana's Dream Girl today. Dream Girl is Ayushmann's first release after his big National Award win and the film's quirky promotional content has also added to the cine-goers' interests.

Meanwhile, Akshay Kumar is super busy these days as after Mission Mangal he's looking forward to the release of Housefull 4 and Good News later this year. He also has Sooryavanshi, Bachchan Pandey, Laxmmi Bomb and Prithviraj in the pipeline.