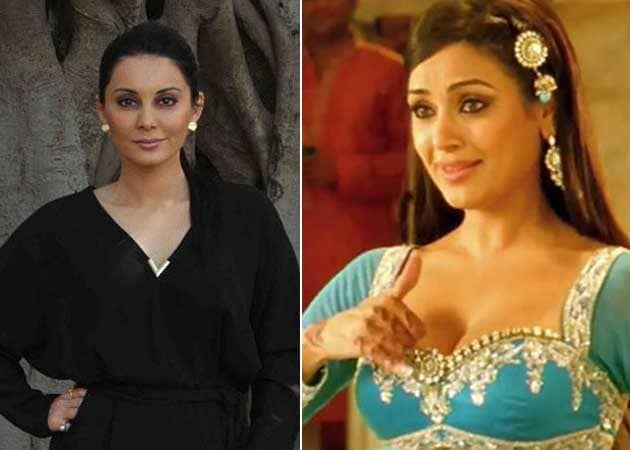 Minissha and Maryam will up the glamour quotient of the show

The eighth season of Bigg Boss will be launched on September 21. The show's makers have already locked names of the celebrity contestants and are said to be finalising the contracts soon.

"Initially, we planned to start airing the show in October but now we are launching it in September and a few more contestants are being signed on. This includes Minissha Lamba and Maryam Zakaria, who will up the glamour quotient of the show. Talks are also on with Shivaji Satam and Kumar Vishwas. The opening episode will be shot at Karjat, while the rest of the show may be shot in Lonavala."

Meanwhile, sources say that TV shows Rang Rasiya and Beintehaa might go off air. A source says, "Rang Rasiya has not been getting good TRPs and it has aroused concern among the show's makers. It may make way for Bigg Boss 8. Beintehaa may go off air too, but since it is doing well so far, the channel might push it ahead to a late-night slot. The final call will be taken in the coming days."

Minissha Lamba replied, "No, this is not true."