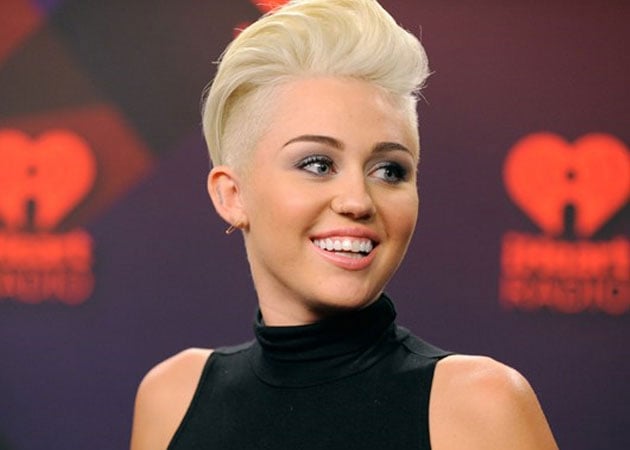 The singer, known for her crazy antics, made a bizarre move on Instagram

Cyrus is seen blow-drying her hair while singing, dancing and even twerking backstage in the video before her Bangerz tour date in Monterrey, Mexico Wednesday, reports dailymail.co.uk.

Along with the fake derriere, Cyrus wore a shimmering white top and thong, which really showed off the bodacious behind.

In one of the videos, she runs her fingers through her short, platinum hair and says, "I don't even need wigs b****es."

Then she proceeds to gyrate her hips, bouncing her fake behind up and down, before walking through the curtain.