Met Gala 2021: The outfit-reveal effect was similar to one that Lady Gaga pulled at the 2019 Met Gala. The Internet remembered that 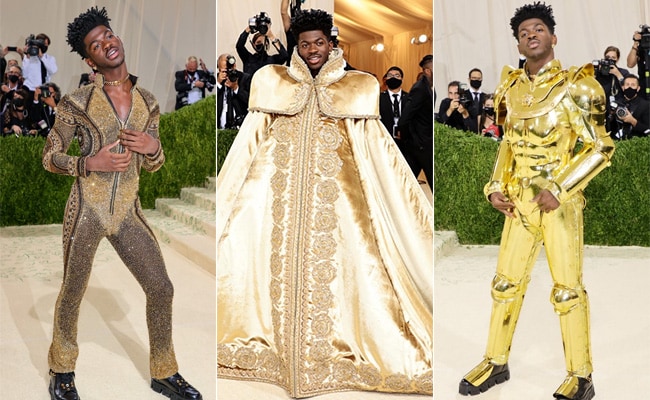 Once upon a time (read Met Gala 2019) Lady Gaga wore four outfits, one beneath the other and she revealed each in quick succession live at the fashion gala. Two years and a delayed Met Gala later, rapper Lil Nas X did something similar. He wore 3 outfits to this year's Met Gala, which is being held at the Metropolitan Museum of Art in New York. Let us remind you that Lil Nas X's headline-making Met Gala look comes just a day after he wore a half-suit, half-gown at the VMAs. This is the rapper's first Met Gala experience and he surely made it count, with shades of gold and Lil Nas-ness to say the least.

This year's theme for the annual fashion gala is "In America: A Lexicon of Fashion." Lil Nas X's interpretation of the theme arrived in the form of these outfits - all designed by Donatella Versace. For his first outfit reveal, Lil Nas X wore an ornate cape that was covered in intricate gold beading. This came with a long train. The rapper removed it to reveal a golden suit of armor underneath it. Wait, it gets better. Beneath that was a bodysuit, the bodycon design covered in crystals and Versace's signature house print. 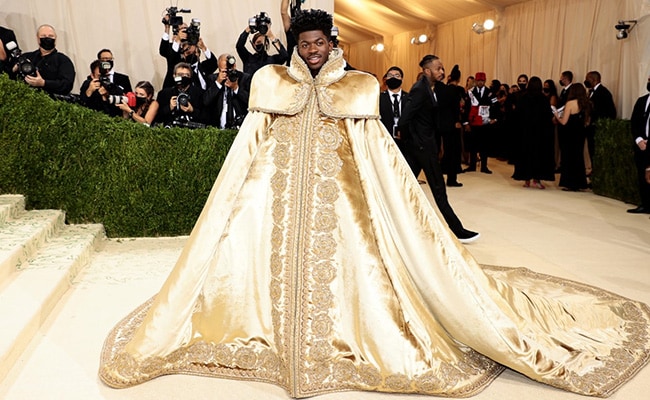 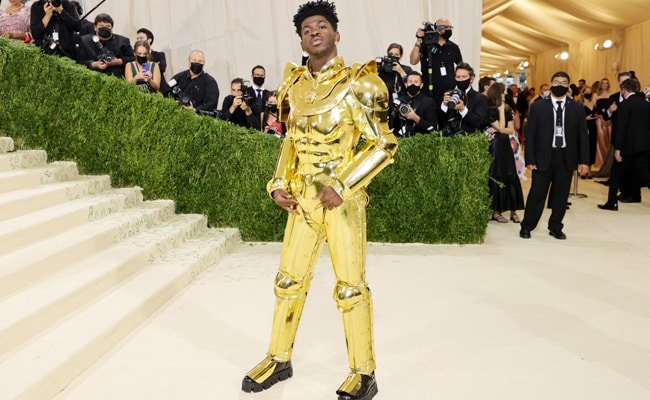 BTW, this is what Lil Nas X wore to the VMAs. 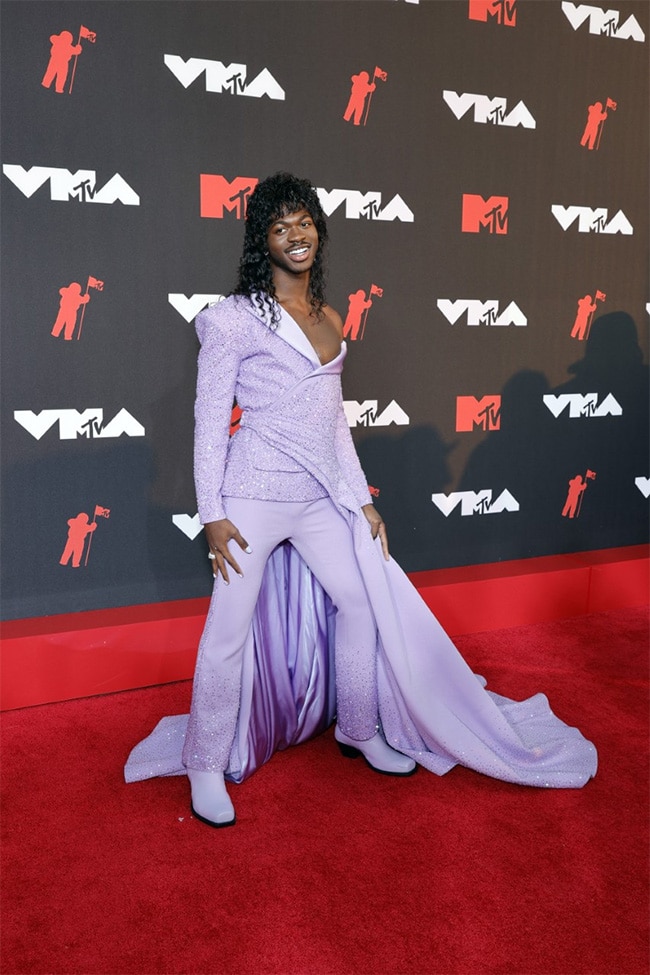 The Internet had a lot to say about Lil Nas X's Met Gala look. Mostly good. See some of the tweets here:

HOW CAN HE BE THAT ICONIC???#MetGala#LilNasXpic.twitter.com/RW7Uo1DV9k

The outfit-reveal effect was similar to one that Lady Gaga pulled at the 2019 Met Gala. The Internet remembered that.

Love them both so much #LilNasX#LadyGaga#MetGala#MetGala2021pic.twitter.com/1jcioWGo03

The Met Gala is normally held in early May every year. However, The 2020 edition was cancelled due to the pandemic. This year too, the ball was postponed to September. This time, the Met Gala will be held in two stages, with a first reception in September 2021 and another on May 2, 2022.