Meet Kartik Aaryan, 'The Most Handsome Pilot' (So Says The Internet) 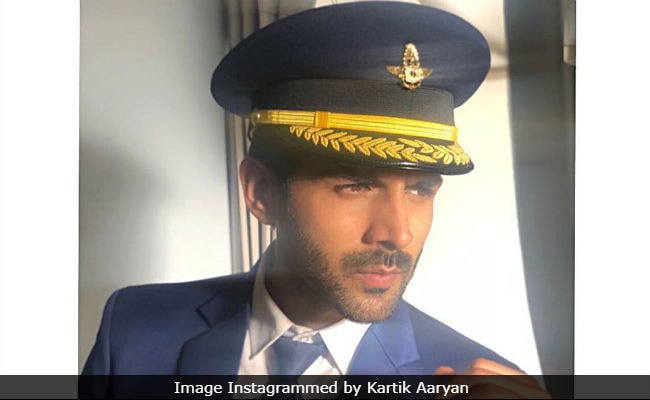 New Delhi: Kartik Aaryan's latest Instagram post has smitten the Internet and how. In the picture, Kartik can be seen wearing a pilot's uniform and his fans may be disappointed to know that the look is not for a movie but apparently for an advertisement. The picture received comments such as "cutest pilot ever" and "the most handsome pilot." The actor shared the post with his 2.6 million followers on Instagram, of which 3 lakh fans liked it. The picture received massive appreciation from the fans and one Instagram user even compared him to Akshay Kumar and wrote: "You remind me of young Akshay Kumar in the uniform."

Earlier this week, Kartik Aaryan was spotted twice in Mumbai with his rumoured girlfriend Dimple Sharma, who is an Indo-Canadian model and has featured in many advertisements and has reportedly worked with Kartik on some projects.

Take a look at Kartik and Dimple's pictures here. 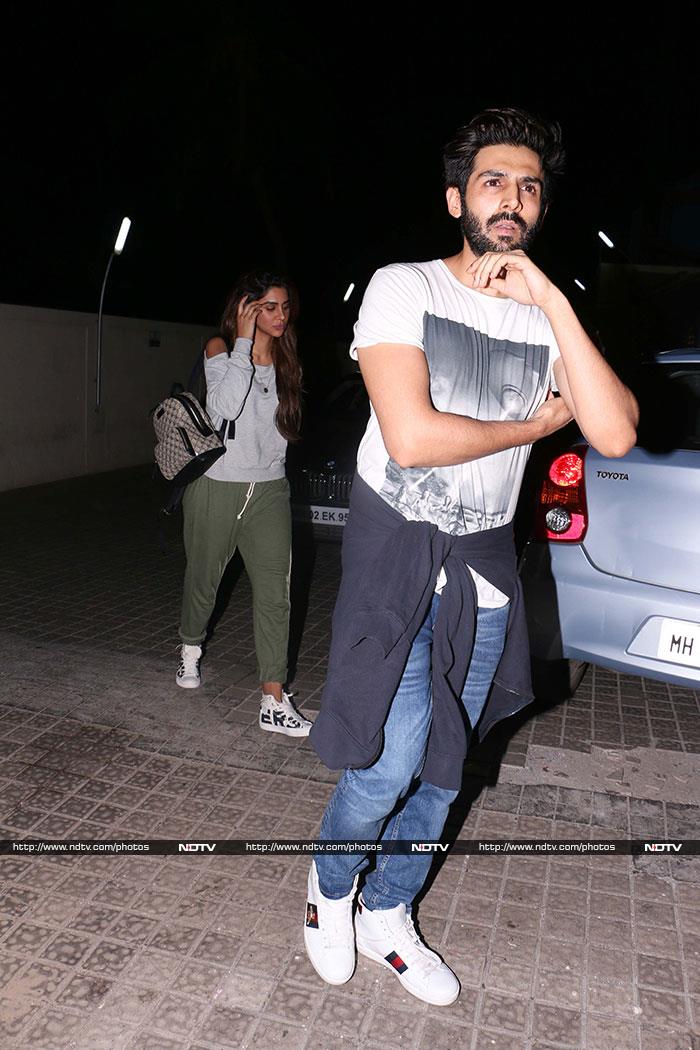 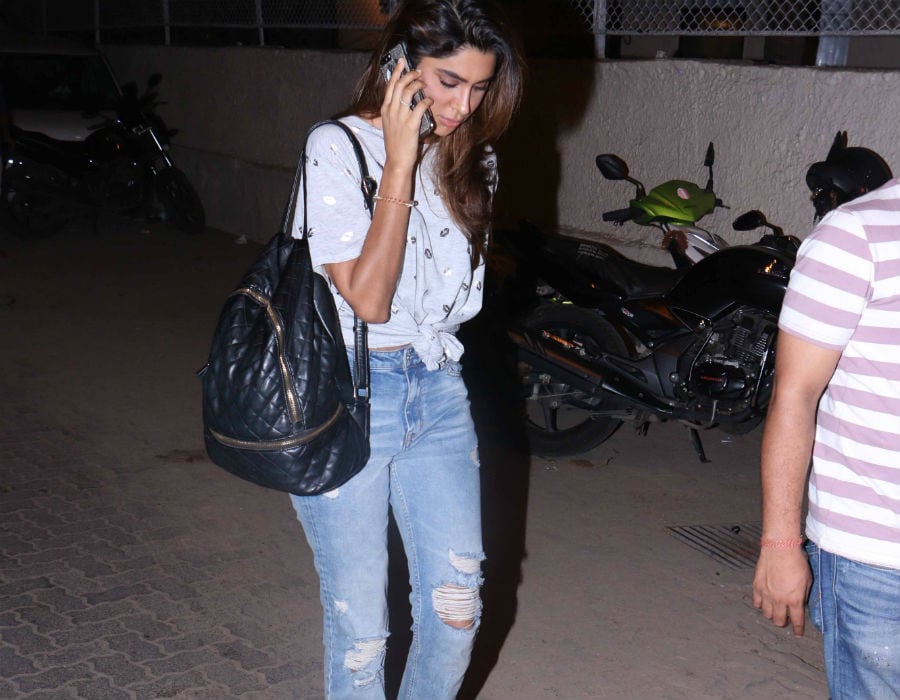 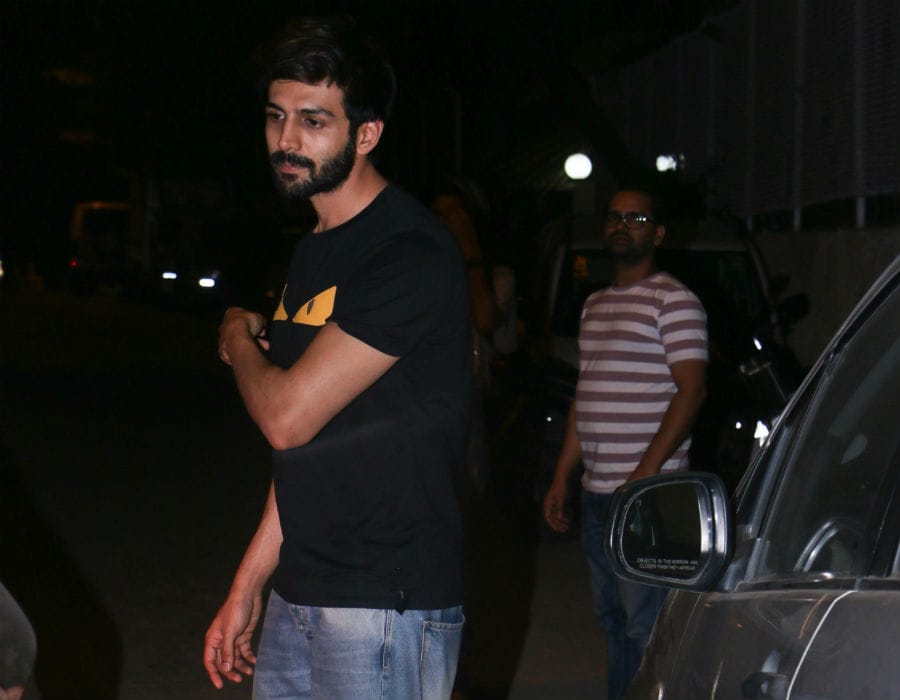 Promoted
Listen to the latest songs, only on JioSaavn.com
Recently Kartik Aaryan featured in headlines after he walked the ramp with Kareena Kapoor for Manish Malhotra's show in Singapore.

Kartik Aaryan's debut film was Luv Ranjan's Pyaar Ka Punchnama (2011). He has been a part of movies such as Pyaar Ka Punchnama 2, Akaash Vani, Kaanchi - The Unbreakable and Guest Inn London. Kartik will reportedly star in a Karan Johar film next. He has apparently also received an offer from filmmaker Sanjay Leela Bhansali