Mary Kom Actress Lin Laishram On Priyanka Chopra Playing Lead Role: "Heartbreaking, Could Have Been Anybody From North East"

"I want to be generous here, and say that there were many, many actors who could have done this. But the casting, and the whole team decided on someone else," said Lin Laishram 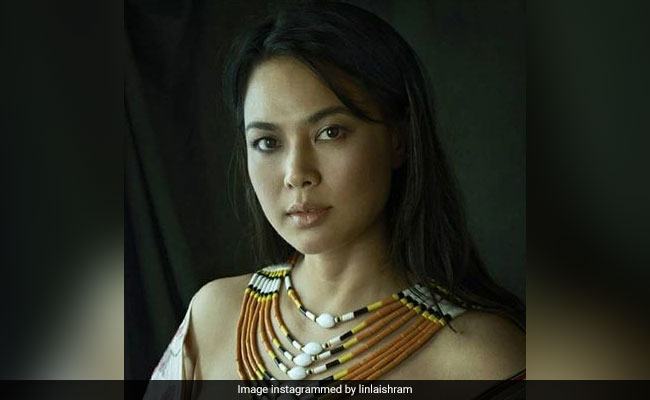 Actress Lin Laishram, who played a supporting role in the National Award-winning film Mary Kom, feels that the titular role, which was played impressively by Priyanka Chopra, could have been done by "anybody from the North East." Mary Kom shows the journey of real-life boxing champion MC Mary Kom - a Manipuri female boxer, who goes on to become a six-time world amateur boxing champion. Lin Laishram, who hails from Manipur, said in an interview with Bollywood Hungama that it was "heartbreaking" to see Priyanka Chopra instead of an actress from the North East play the role of the eponymous boxer, Mary Kom, and also that she wanted to play the part herself. Global icon Priyanka Chopra won several awards for her performance in the biopic, which won the National Award for Best Popular Film Providing Wholesome Entertainment in 2015.

Speaking about the titular role in the biopic, Lin Laishram said that the makers could have picked someone "who's close to the same land" to portray Mary Kom on onscreen: "As an actor, that self-centred egoistic actor tells me that I should have been... But it could have been anybody from the North East. We have many great actors. I want to be generous here, and say that there were many, many actors who could have done this. But the casting, and the whole team decided on someone else. It's heartbreaking, but we are coming along, and I hope that this does not happen again."

Lin Laishram, who was last seen in a short film titled Ave Maria, also said that the casting of actors from the North East "is stereotyped" and "they are stuck to a very small genre of their own." She told Bollywood Hungama: "A lot of times, the casting is stereotyped, and we are stuck to a very small genre of our own. That's also stereotype, and not in the best manner. So, when a script like that (Mary Kom's script) comes up, from our place, it would be great to be given to somebody who is more eligible and who's close to that land, because it helps."

Mary Kom has been awarded Padma Bhushan, Padma Shri and Arjuna Award for her contribution in the field of sports. Mary Kom is the first Indian female boxer to win an Olympic medal.

Lin Laishram has also starred in the 2019 film Axone.