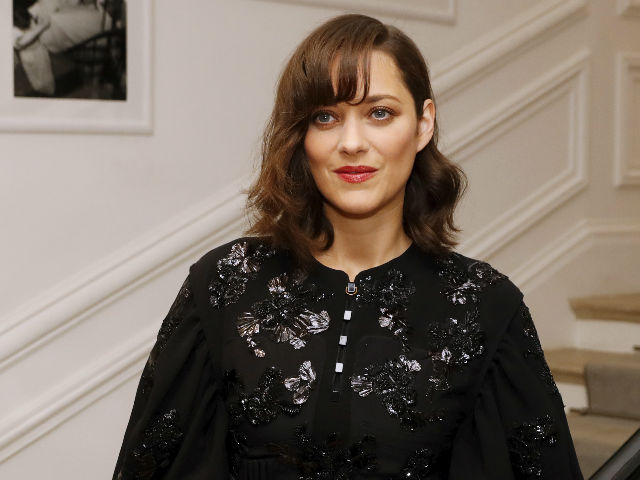 Paris: Oscar-winning actress Marion Cotillard was among those put forward for the Legion d'Honneur, France's highest honour, as the country celebrates its national day on Thursday.

The 40-year-old star was among some 650 names from the worlds of politics, culture, sport and public life published in the government's official journal for Bastille Day.

Ms Cotillard was the first French woman since 1960 to win America's top acting prize for her portrayal of singer Edith Piaf in the 2007 La Vie en rose, and she was nominated again last year for her turn as a depressive mother in Two Days, One Night.

France gave Ms Cotillard its top artistic gong in 2010, but the actress winced when then culture minister Frederic Mitterrand jabbed the pin through her blouse as he made her Chevalier des Arts et des Lettres.

The Legion d'Honneur is awarded three times annually - at the start of the year, Easter and Bastille Day - with civilians taking two thirds of the places on the list and the military making up the rest.

Among other recipients of the prestigious award announced Thursday were photographers Raymond Depardon and Sebastiao Salgado.