Vijay Chavan is best known for his comic roles in Marathi films like Jatra, Zapatlela and Pachadlele 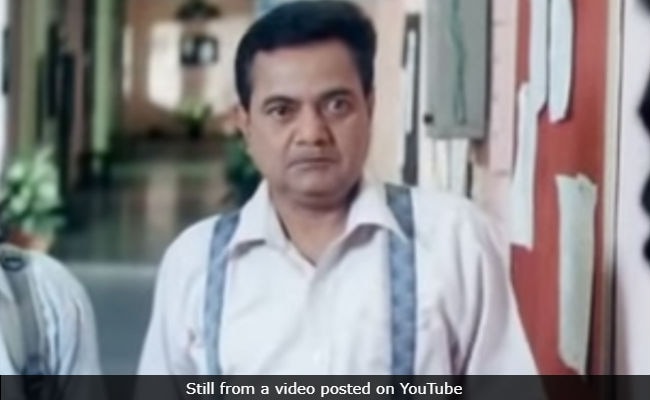 Veteran Marathi actor Vijay Chavan, known for his comic roles, died this morning at a hospital after a prolonged illness, a hospital official said. He was 63. The actor, who has featured in more than 350 films, was reportedly not keeping well for some time and was undergoing treatment at a private hospital here.

"He was admitted to the Fortis Hospital in Mulund since the last four-five days as his health had started deteriorating. He passed away today morning at about 5," the hospital official told PTI.

Mr Chavan, who also featured in numerous plays, is best remembered for his comic roles in Marathi films such as Jatra, Zapatlela, Pachadlele, Mumbaicha Dabewala and Shrimanta Damodar Panta among others.

Moru Chi Mavshi is one of his famous plays, in which he was appreciated for playing the role of a woman.

(Except for the headline, this story has not been edited by NDTV staff and is published from a syndicated feed.)
Comments
Vijay ChavanVijay Chavan deathVijay Chavan marathi actor