Marakkar Trailer: Mohanlal Is Enough For His Enemies In This Historical Drama

The film will open in theatres on March 26 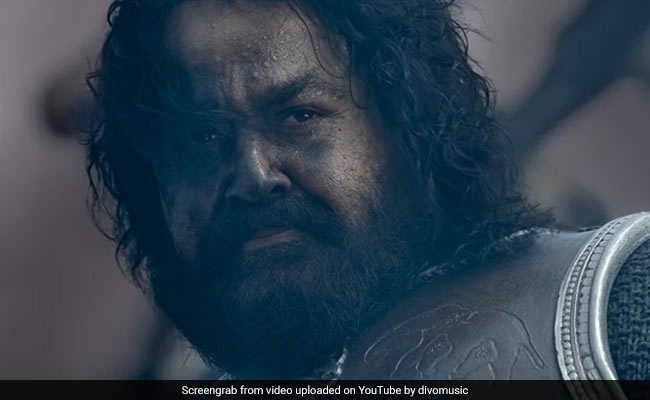 Mohanlal in a still from Marakkar. (Image courtesy: YouTube)

The trailer of Mohanlal's much talked about historical drama Marakkar: Lion Of The Arabian Sea just dropped guys and we can't keep calm. Akshay Kumar released the trailer in Hindi while Mohanlal shared the Malayalam, Suriya shared the Tamil, Yash revealed the Kannada and Chiranjeevi and Ram Charan launched the Telugu versions of the trailer, just as the film will release in these five languages. The trailer introduces superstar Mohanlal as the "lion of the Arabian sea" - Kunjali Marakkar IV - who holds a great place in the hearts of common people but nobody has seen him. It later reveals other characters, including that of Suniel Shetty, who plays the role of a warrior named Chandroth Panicker in the Priyadarshan-directed film.

The trailer of the film, which revolves around the life of naval chief captain of the Zamorin of Calicut (present name Kozhikode) Kunjali Marakkar IV, is a great combination of extravagant war sequences, extraordinary cinematography and visual effects.

Check out the Hindi trailer here:

Earlier, talking about his role in the film, Suniel Shetty told Times Of India: "It's a huge and a beautiful film to be part of, and it was shot in record time with record preparation. The combination of Mohanlal, Priyadarshan, Sabu Cyril, Tirru as the cinematographer and my little Chandu as the head of the VFX were the five fingers that definitely formed the fist."

Marakkar also stars Pranav Mohanlal, Keerthy Suresh, Kalyani Priyadarshan, Fazil and Manju Warrier among others. It is slated to open in theatres on March 26 in five languages.