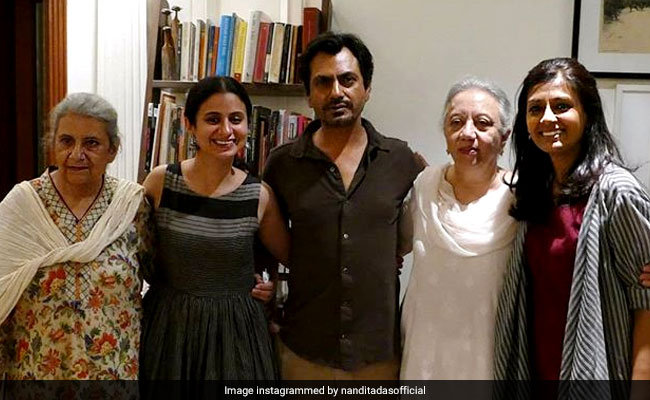 Take a look at the photos from Manto screening. 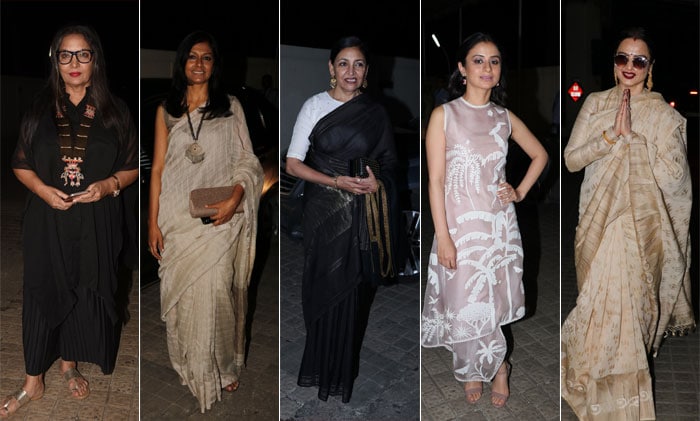 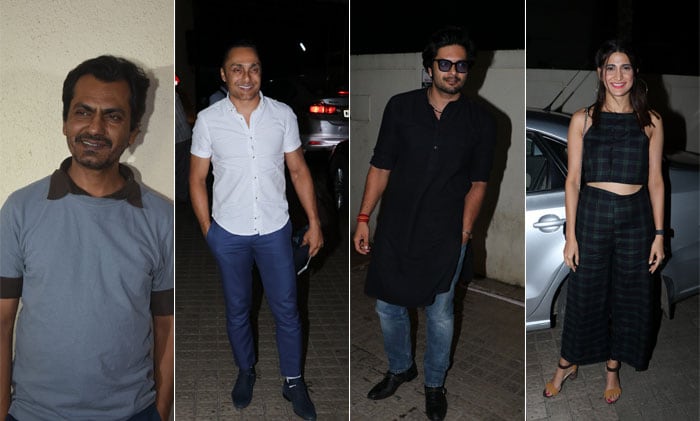 Just a day prior to the screening, Manto's daughters Nuzhat and Nusrat met director Nandita Das and the cast of Manto. The 48-year-old filmmaker shared photos from the get together on social media and captioned: "Manto's daughters, Nuzhat and Nusrat, are in Mumbai! Looking forward to showing Manto film to them. Nervous, but fingers crossed they like it!" Nawazuddin, who plays the titular character in the film and Rasika Dugal were part of the meeting.

#Manto's daughters, Nuzhat and Nusrat, are in Mumbai! Looking forward to showing @MantoFilm to them. Nervous, but fingers crossed they like it!

Rasika Dugal plays the role of Saadat Hasan Manto's wife Safia in the film. Speaking to IANS in an interview, the actress said that meeting his family was a "great" experience. "It is so nice to finally get to meet the family. Nandita's efforts have finally brought them here. It gives me great joy to show them around Bombay (now Mumbai) - the city that their parents loved," Rasika told IANS.

Nandita Das-directed Manto was screened in the Un Certain Regard category at the Cannes Film Festival 2018. The biopic is based on the life of Urdu writer Saadat Hasan Manto, who challenged all forms of orthodoxy through his written pieces.