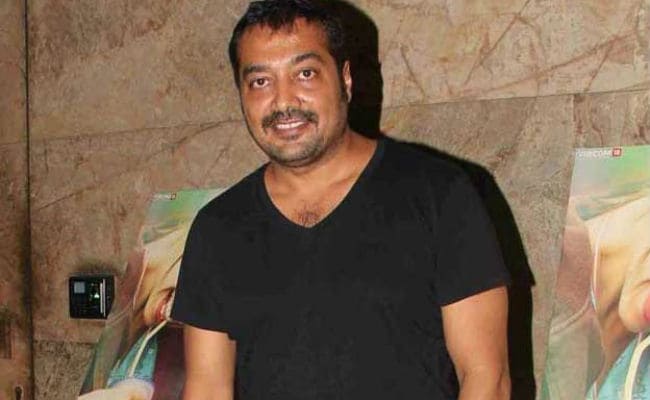 Anurag Kashyap is currently awaiting the release of Mukkabaaz

New Delhi: Filmmaker Anurag Kashyap's one of the most-awaited projects Manmarziyan will start in February. Anurag Kashyap, who is all set for the release of Mukkabaaz told news agency IANS: "Now we are busy with the promotion and release of Mukkabaaz. From January 13, we will start focusing on Manmarziyan." The director of films like Dev D, Gangs of Wasseypur and Ugly, shared the news at the film's press conference on Friday. Manmarziyan will be produced by Aanand L Rai, who is currently busy filming Zero with Shah Rukh Khan, Katrina Kaif and Anushka Sharma. Anurag Kashyap clarified and dismissed all rumours that Abhishek Bachchan is part of Manmarziyan.

He said, "There are a lot of rumours about it. Some 5,000 actors name have cropped up. We will make official announcement after January 13."

Talking about his wishes involving the cast, the winner of France's Ordre des Arts et des Lettres, Anurag Kashyap told IANS: "There are many things that goes through our mind and heart but often things don't happen as per our wish. I also thought that Bombay Velvet (featuring Karan Johar, Anushka Sharma and Ranbir Kapoor) will be successful," he added.

Mukkabaaz releasing on January 12 comes with the tagline 'Bahut Hua Samman', Mr Kashyap said, "People in our country are offended very easily. It is a behavioural flaw in our country."

He further added: "I think we can't grow because of it. A father always decides what his kid will be or what he will do when he grows up. And out of respect, the kid has to do it, without a question, killing his/her own dreams... That's what the tagline is about."