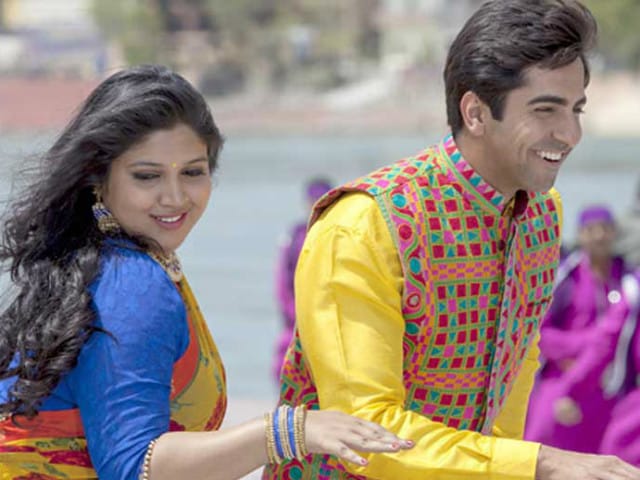 New Delhi: Filmmaker Maneesh Sharma, who collected the Best Hindi Film National Award for his production Dum Laga Ke Haisha at the 63rd National Film Awards in New Delhi on Tuesday, said that it feels honouring and humbling to receive such a prestigious award.

When asked if he ever thought the film will receive so many awards, he said: "I think we (our team) somewhere knew we had an honest film in hand. I didn't know whether it's going to win many awards. But now that it happened it's very reassuring and exciting."

The filmmaker also said that he would like to work with Bhumi and Mr Katariya in the future.

"I am working with Ayushmann. I am producing Meri Pyaari Bindu. I am sure Bhumi and I will work (in future). I am also sure that Sharat and I will work. We are one team in any case. That's bound to happen." Mr Sharma said.