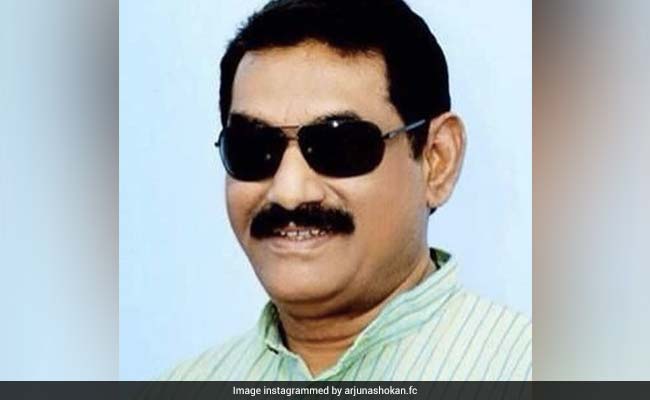 Veteran Malayalam film personality Thampi Kannanthanam passed away on Tuesday at a private hospital near here after several days of illness, the film fraternity said. He was 65. Kannanthanam was a producer, director and have also acted in a few films. He was admitted to the private hospital last week.

A multi-faceted film personality, Kannanthanam was a hugely successful and celebrated director and often regarded as the one who took Mohanlal to his career high in Rajavinte Makan in 1986. After this film, Mohanlal had never looked back in his career.

Mohanlal told the media over the phone from Kulu-Manali in Himachal Pradesh, that without any qualms he would say Thampi Kannanthanam moulded him into the star he was today.

"A long time good friend of mine has passed away and his long standing wish of making a sequel to our blockbuster Rajavinte Makan now will never happen again," said Mohanlal.

In all, Kannanthanam directed 16 films between 1983 and 2004 and produced seven films while he acted in 10.

Kannanthanam began as an assistant to ace filmmakers Sasikumar and then with Joshy and when he started on his own, most of what he did, turned out to be a success.

Known for his jovial nature and one with no airs, he was liked by all sections of the film industry.

Actress Debi Mazar Tests Positive For Coronavirus: "I Am Ok"