"Me trying to remember how to dress up after quarantine is over," read the text on the meme 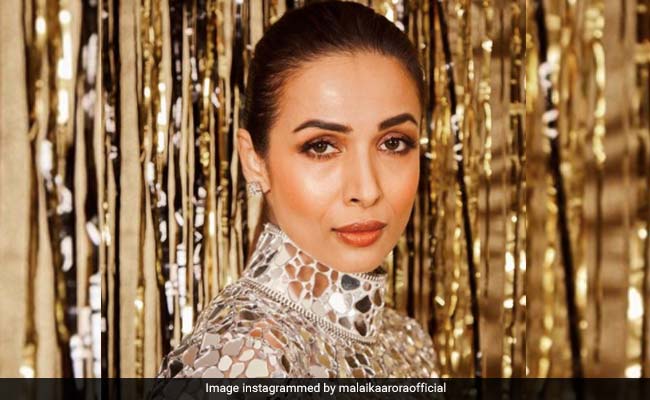 After spending almost three months at her home in quarantine, Malaika Arora is confused about how she is going to dress post her home-quarantine period. The actress, on Tuesday, cracked her fans up by sharing an ROFL meme to show how living in quarantine has challenged her fashion sense and it is totally relatable. Malaika Arora shared a still from renowned filmmaker Steven Spielberg's 1982 sci-fi E.T. The Extra-Terrestrial. The scene that the still is from is the iconic one in which E.T, an alien stranded on Earth, wants to phone home. Elliott, the 10-year-old who found E.T and took him in, comes home to find that his little sister Gertie - played by Drew Barrymore - has dressed E.T in her clothes and taught him to speak.

In the scene, E.T is encumbered by Gertie's dress, a hat and even a wig. To say that the effect is comical is understating it - clearly, Malaika Arora is worried she's going to go out looking similarly hilarious. "Me trying to remember how to dress up after quarantine is over," the text on the meme reads. Check out Malaika Arora's Instagram story here: 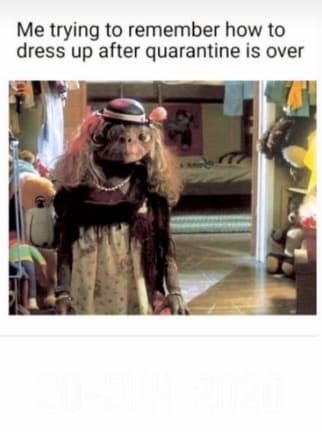 Malaika Arora has been keeping herself busy during the quarantine period mostly by working out. The actress also, every now and then, shares blasts from the past to keep her fans hooked. Remember her post in which she shared a throwback photo of herself and her sister Amrita? "This day that year... #15yearsago #fridayflashback, Amrita Arora (PS same smile, same pose)," read the caption on that post.

We just loved the old photograph of the actress and her son Arhaan that she shared last month. Take a look:

Malaika Arora is best-known for her performances in movies such as Kaante and EMI and her dance performance in Chaiyya Chaiyya from Shah Rukh Khan's film Dil Se, Munni Badnaam Hui from Salman Khan's Dabangg and many more. She has featured as a judge in various television dance reality shows such as Nach Baliye, India's Best Dancer, Jhalak Dikhhla Jaa and others.