"I believe in forever and happily after," said Malaika Arora 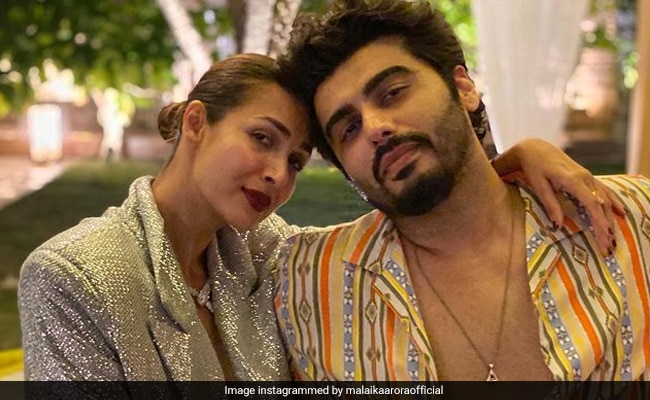 Malaika Arora, who currently features as one of the judges on the TV show Supermodel Of The Year 2 with Milind Soman and Anusha Dandekar, in Sunday's episode of the show, opened up about her love life and more. In a chat session, when Milind Soman asked her about her last text message to boyfriend Arjun Kapoor, Malaika Arora said, "Love you too." The actress, sharing her notion of love, told Milind Soman during a candid session, "I believe in forever and happily after." Malaika Arora and Arjun Kapoor have been dating for over 2 years and are frequently spotted together on dates.

Malaika Arora was previously married to actor-filmmaker Arbaaz Khan. They were married for over 19 years and got divorced in 2017. They are parents to 18-year-old Arhaan. He went abroad for higher studies last month.

In terms of work, Malaika Arora was last seen as one of the judges in the dance reality show India's Best Dancer, alongside choreographers Terence Lewis and Geeta Kapur. Malaika Arora is best-known for her dance performances to popular tracks such as Chaiya Chaiya, Munni Badnaam Hui, Anarkali Disco Chali and Hello Hello among many others.