Malaika Arora In Salman Khan's Dabangg 3? 'Everyone Has Moved On,' She Says 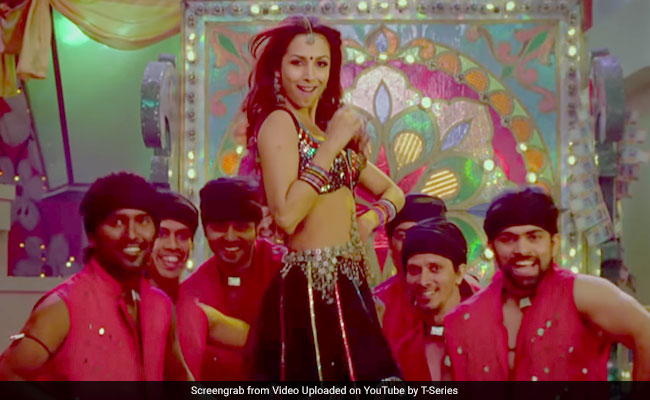 Actress Malaika Arora, who lit up theatre screens with her stellar moves to Munni Badnaam Hui, recently confirmed to Times Of India that she's not part of Salman Khan's upcoming movie Dabangg 3. For those who don't know, Malaika had also co-produced the previous Dabangg films with her ex-husband Arbaaz Khan. When asked if she's resumed her production duties for the third instalment as well, the 45-year-old actress told TOI: "No my dear, I am not involved with the film. Everyone involved with the project has moved on and I only wish each and every one all the best for the venture."

Malaika Arora famously featured in the song Munni Badnaam Hui from the first film in the series - 2010's Dabangg and then got everyone talking with her killer moves in Pandey Ji Seeti from Dabangg 2. The second film also had a special dance number by Kareena Kapoor Fevicol Se.

The cast of Salman Khan's Dabangg 3 will witness the returns of Sonakshi Sinha as Rajjo and Arbaaz Khan as Makkhi Pandey. Directed by Prabhu Deva, Dabangg 3 hits screens on December 20.