Mahira Khan to Suraj Pancholi: 10 New Faces to Watch Out For in 2015 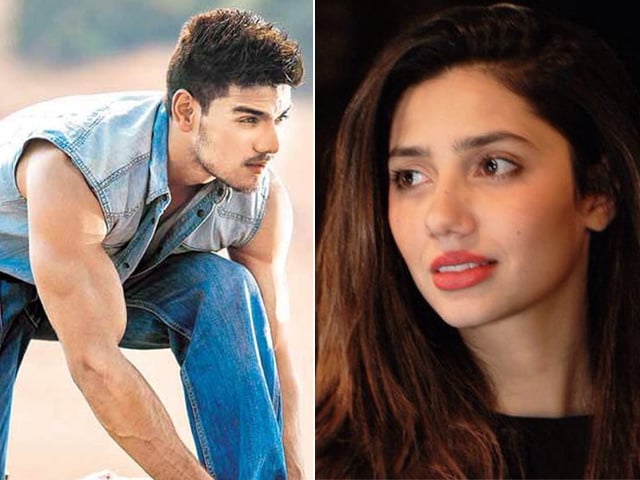 Mahira Khan will be seen in SRK's Raees, Sooraj Pancholi in Hero.

New Delhi: 2014 was all about breakthrough performances - Lisa Haydon in Queen, Tahir Raj Bhasin in Mardaani, Fawad Khan in Khoobsurat, Siddharth Shukla in Humpty Sharma Ki Dulhania and the like. 2015 is similarly crowded with new faces to watch out for. Here are 10 debuts coming up. (In Pics: 10 New Faces to Watch Out For in 2015)

Our cinema-friendly neighbour Pakistan has given us many excellent actors like Ali Zafar and Fawad Khan (the most recent import from across the border). And now, Fawad's Humsafar co-star Mahira Khan is all set to make a splashy Bollywood debut with Raees, opposite actors Shah Rukh Khan and Farhan Akhtar. Mahira could not have asked for a better launchpad as actresses Deepika Padukone and Anushka Sharma, who also made their debuts opposite SRK, will testify. 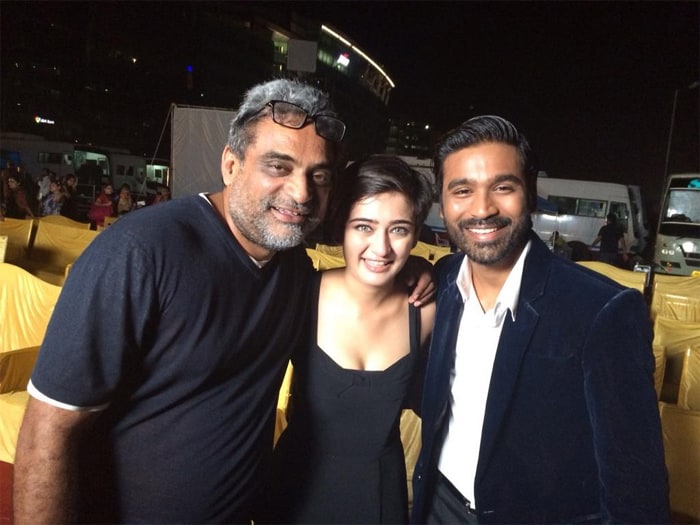 Akshara, daughter of actors Kamal Haasan and Sarika, will be seen in filmmaker R Balki's Shamitabh. Akshara's sister Shruti is already an established actress in the southern film industry and Bollywood. There are big expectations of Akshara, given that her parents have starred in some of Indian cinema's finest films and acting, as such, is believed to be in her blood. What's more, she'll also have to make her presence felt in a film that co-stars Bollywood megastar Amitabh Bachchan and Tamil superstar Dhanush

Suraj came to public attention in the most unpropitious manner after he was arrested and briefly jailed for abetting the suicide of actress Jiah Khan. The aspiring actor, who is the son of actors Aditya Pancholi and Zarina Wahab, is hoping to put the scandal behind him as he prepares to make his Bollywood debut in Subhash Ghai's Hero remake.

Actor Suniel Shetty's daughter Athiya will make her Bollywood debut opposite Suraj in the film. Athiya and Suraj are among superstar Salman Khan's many proteges.

The next star kid on the block is actor Anil Kapoor's son Harshvardhan. The young actor will be launched by filmmaker Rakeysh Omprakash Mehra in Mirziya. Although Harshvardhan will be making his acting debut this year but he has been associated with filmmaking for quite some time now.

Bengali actress Swastika Mukherjee, who recently made headlines for an alleged shoplifting incident, will be seen in director Dibakar Banerjee's Detective Byomkesh Bakshy. Swastika has been appearing in Bengali films since 2003. She has already co-starred in a 2010 Bengali film about Byomkesh directed by Anjan Dutta.

Promoted
Listen to the latest songs, only on JioSaavn.com
Nathalia Kaur, Rocky Handsome

Actress Nathalia Kaur, who has been in films down south and has made special appearances in Bollywood films like Commando, will be seen in a full-fledged role in John Abraham's Rocky Handsome.