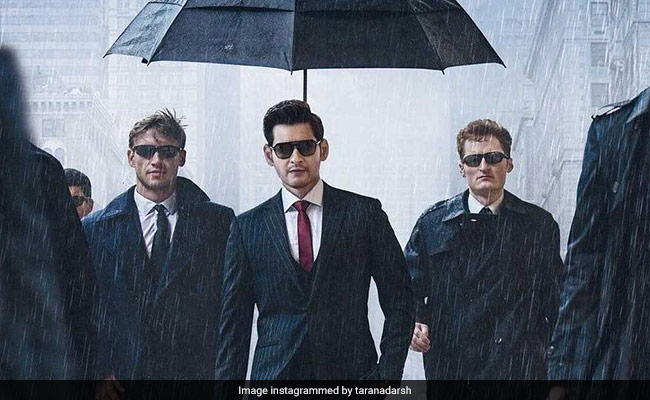 Seems like Mahesh Babu fans will have to wait a little longer in order to watch their favourite star's film in theaters as his forthcoming film Maharshi's release date has been postponed. On Wednesday, Bollywood trade analyst Taran Adarsh announced the film's new release date on social media. However, the reason behind film's delayed release was not revealed in the tweet. The film which was earlier scheduled to release on April 25, will now hit the screens on May 9. Announcing the film's new release date, Taran Adarsh tweeted: "New release date... Mahesh Babu's next biggie Maharshi will now release on 9 May 2019."

The development comes just a week after the film's initial release date was announced. Maharshi will sort of clash with Punit Malhotra's Student Of The Year 2 at the box office. The film which stars Ananya Panday, Tiger Shroff and Tara Sutaria, is slated to release on May 10, this year.

Mahesh Babu shared the first look from the film on his birthday last year. Take a look at the post here:

Embarking on my new journey as RISHI. #MAHARSHI

Maharshi has been extensively shot across locations including Goa, Dehradun and the US. The film which features Telugu superstar Mahesh Babu in the lead role, has been directed by Vamshi Paidipally. The film also features Pooja Hegde, Sonal Chauhan and Allari Naresh in key roles.