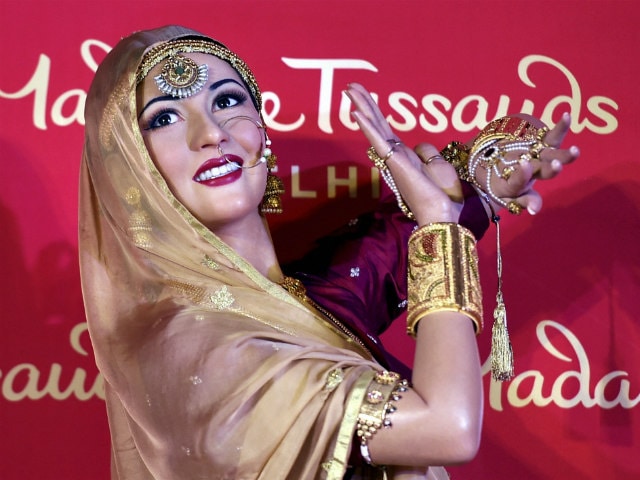 New Delhi: Madame Tussauds Delhi now has a wax figure of late actress Madhubala as Anarkali - it was unveiled in Delhi on Thursday. Fans and followers of the late iconic actress were delighted when the news of Madhubala's wax statue was revealed last month. The wax statue is styled as Anarkali, the character Madhubala is best known for having played in the 1960 classic hit Mughal-E-Azam. The late actress' sister Madhur Brij was present at the event and told news agency IANS: "I can't express how happy I am looking at this. Thank you everyone for remembering her and still keeping her in your hearts." 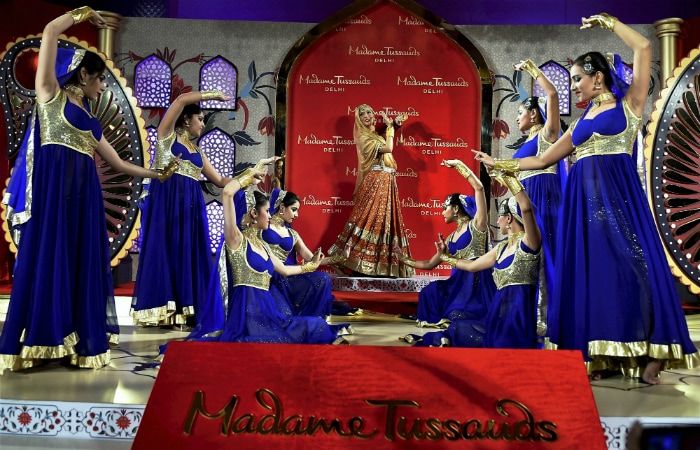 "Madame Tussauds is known for bringing together the much idolized icons around the world for their various contributions on a single platform, offering their followers a platform to admire and capture exceptional artwork. Madhubala is unarguably one of the most beautiful women the world has seen and her aura remains among her fans even today," Anshul Jain, General Manager and Director of Merlin Entertainments (who own the Tussauds Group) India, also told IANS.

Promoted
Listen to the latest songs, only on JioSaavn.com
Madhubala will remain etched in the memory of cine-goers for sharing screen space with Dilip Kumar and Prithviraj Kapoor in Mughal-E-Azam. Dulari, Mahal, Howrah Bridge, Kala Paani, Do Ustad, Amar and Mr and Mrs 55 are also some of her memorable works.