Madhavan's 'Biggest Award,' After 20 Years of Being An Actor 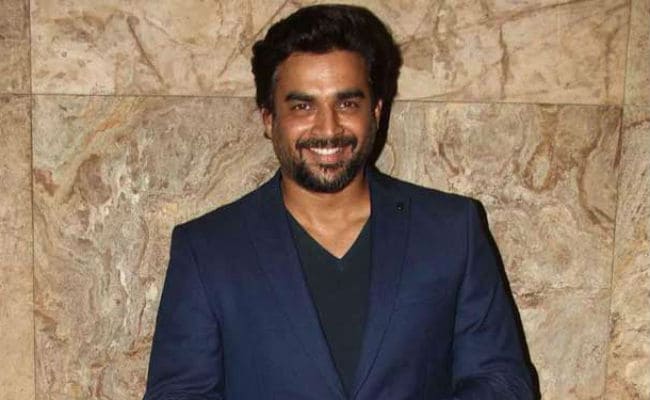 Mumbai: R Madhavan has been in the film industry for over two decades and the actor says the fact that he still gets to play a lead in the movies is the "biggest award" for him. The 47-year-old actor, who started off as a TV actor with hit shows such as Sea Hawks and Ghar Jamai, said he is proud of his achievements. "They all give titles to actors in the South. They also wanted to give me a title which meant 'King of Smiles', but I said no. And they got offended. "My biggest award is after 20 years, I am still playing the main lead, so that's great. It's an award that very few people can claim," R Madhavan told reporters at the launch of his upcoming web series Breathe.

R Madhavan said that initially he was not keen on doing a web series as he was busy with films, but the concept of Breathe made him change his mind.

"The reason, I take time to do a project is because I need to get really excited. Breathe is one of the exciting projects I have recently heard. It was coinciding with the dates of Vikram Vedha but I did it. This web series is the best piece of work I have done in my career," R Madhavan said.

The show is about two desperate, driven men - played by R Madhavan and Amit Sadh - who engage in the cat-and-mouse game to save the one they love.

Promoted
Listen to the latest songs, only on JioSaavn.com
Directed by Mayank Sharma, the series will stream on Amazon Prime Video from January 26.

(Except for the headline, this story has not been edited by NDTV staff and is published from a syndicated feed.)
Comments
r madhavan actorr madhavan new web seriesr madhavan films