Lisa Haydon Does Not Want To Be Termed 'Hot' 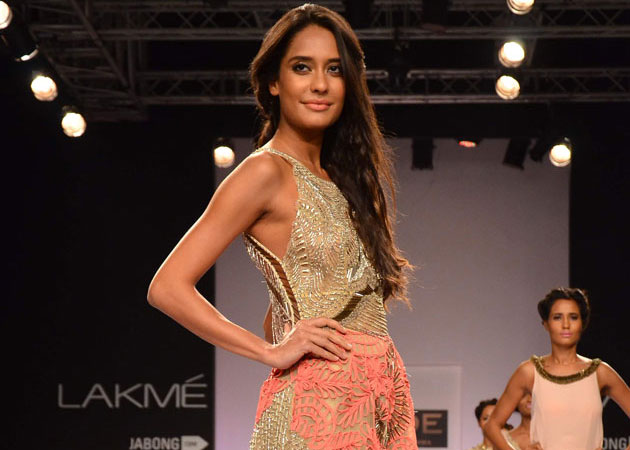 Lisa wants to be known for her acting acumen

Model-turned-actress Lisa Haydon, who does not wish to be tagged as "hot", says her performance in Queen has helped people to pay attention to her acting acumen.

"Before Queen, people perceived me (just) as a model. I worked very hard to prove myself as a good actor. I needed the right opportunity, and now I feel people have started taking me seriously as an actress and have started paying attention to my talent," Lisa said.

She feels there has been an image change for her after Queen.

"I don't want to be termed as 'hot'. It was getting offensive after a point. Who wants to be hot," she asked while breaking into guffaws.

However, Lisa feels that after Queen/i>, in which she played Vijayalakshmi - an independent, fun-loving and modern girl who befriends Kangana Ranaut's character - she is "getting stuck with the 'bohemian free-spirit' image".

She admits it "is so much better than hot", but is clear that she doesn't want to get "stuck with any image".

The actress's new film is The Shaukeens.

Talking about the movie and her character, she said: "In my opinion, my The Shaukeens character Ahana is not hot. Vijayalakshmi (from Queen) is hotter than Ahana though she does not do anything to be hot - she burps, she snores, and has an 'I don't give a damn' attitude which appeals to people. Ahana, on the other hand, is a very innocent and naive girl."

Promoted
Listen to the latest songs, only on JioSaavn.com
Directed by Abhishek Sharma, The Shaukeens features Annu Kapoor, Anupam Kher and Piyush Mishra.

"The three men have never met a girl like her and they think she is a street-smart girl because she is very open about everything. The men think she likes them, but for her, they are paternal figures," Lisa said.