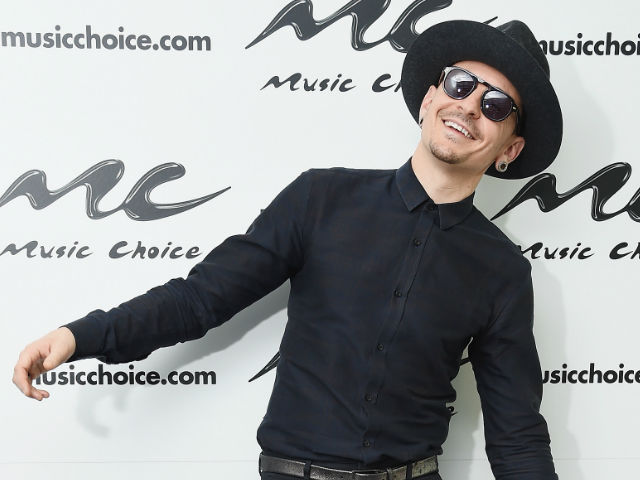 New Delhi: Linkin Park lead singer Chester Bennington was found dead at his Palos Verdes home near Los Angeles, reported TMZ. Celebrities paid tribute to the In The End singer soon after Linkin Park's guitarist and songwriter Mike Shinoda tweeted: "Shocked and heartbroken, but it's true. An official statement will come out as soon as we have one." Celebs like Rihanna, Paul Stanley and Dwayne Johnson, record producer Nile Rodgers and rock band My Chemical Romance are 'heartbroken' by the death of "the most impressive talent." Rihanna shared a picture of Chester Bennington during a concert and labelled him "Vocal beast." Here are a few tributes for Chester Bennington, which have flooded Twitter.

Shocked and heartbroken, but it's true. An official statement will come out as soon as we have one.

#RIPChesterBennington I remember the 1st day I went in the basement Warner Bros. Records #Burbank to hear you 1at... https://t.co/gDkXtq5Vge

We are deeply saddened by Chester's death. We loved him. Our condolences to Chester's family, Linkin Park, and all of their loved ones.

RIP CHESTER BENNINGTON. We can never know someone's pain. Prayers to his family in this tragedy. If you need help REACH OUT. @RollingStonepic.twitter.com/DmtWrHNgeY

Chester was one of the kindest men I've had on my show. My heart breaks for his family and friends. He will be missed terribly.

,br>Chester Bennington was found hanging in his home and "It is being handled as a possible suicide," said Brian Elias, chief of operations at the coroner's office, reported AFP. He was 41. Hours before his death, Linkin Park had released a video for its latest single Talking To Myself and in a week's time the California alt-rock band was due to start its US tour.

Chester Bennington had been open about his battle against alcohol and drug abuse from a very young age. The Numb singer also talked about being abused by a family friend when he was only seven. "I was getting beaten up and being forced to do things I didn't want to do. It destroyed my self-confidence. Like most people, I was too afraid to say anything. I didn't want people to think I was gay or that I was lying," he told Team Rock in 2014.

Chester Bennington debuted with Linkin park's debut album Hybrid Theroy (2000), which became USA's top-selling album in 2001 and sold over 10 million copies. Their last album, One More Light, hit the shelves in May.

Promoted
Listen to the latest songs, only on JioSaavn.com
Chester Bennington is survived by his wife and six children.