Lakme Fashion Week Finale: Kareena walking the ramp was not the only highlight of the evening. Actor Ranveer Singh also made it a night to remember 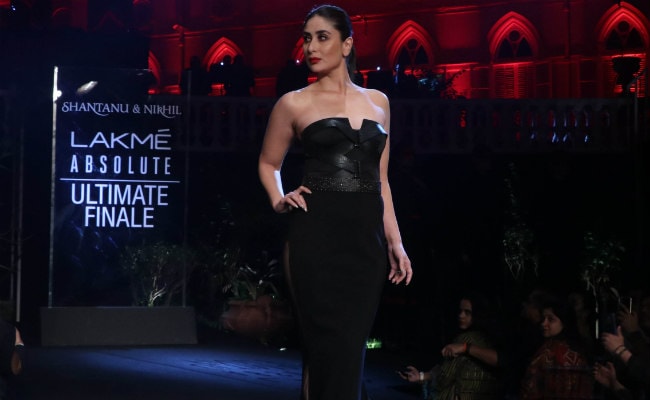 Kareena Kapoor on the ramp at Lakme Fashion Week finale

The Lakme Fashion Week wrapped with a grand finale with Kareena Kapoor setting the ramp on fire on Sunday. Curtains were drawn on the five-day fashion gala as Kareena Kapoor walked the ramp as showstopper for designer duo Shantanu and Nikhil's Spring-Summer collection 'Ultimate Recruit'. While red, black and bronze hues dominated the runway during the finale show, Kareena Kapoor made a dramatic entry as she walked down the stairs leading up to the ramp in a customised black piece. She turned heads in a black off-shoulder dress, styled with neatly tied hair. "I could feel the energy on the stage when I was on the ramp," IANS quoted Kareena as saying. Without much ado, here's a look at Kareena Kapoor from the runway. Femme fatale, indeed. 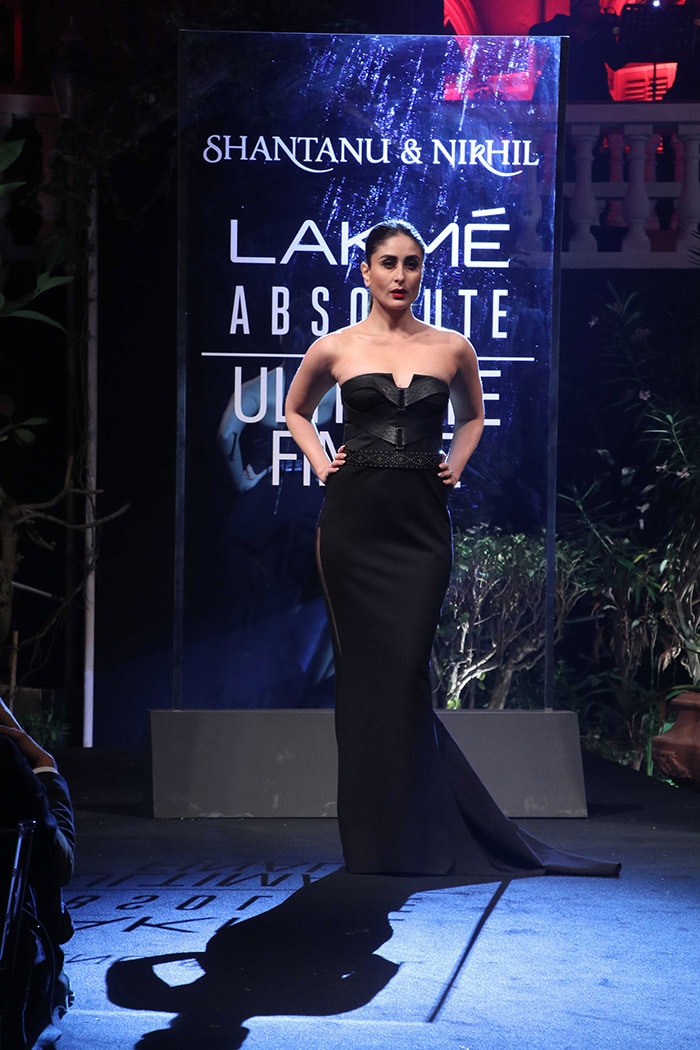 However, Kareena walking the ramp was not the only highlight of the evening. Actor Ranveer Singh also made it a night to remember. He walked on to the ramp while rapping the songs Asli Hip Hop and Apna Time Aayega  from his upcoming film Gully Boy. Rapper Divine, whose character partly inspired Zoya Akhtar's film, also rapped along on stage. With street-wall graffiti as the backdrop and Ranveer's rapping, the mood was just set for the fashion label Ranveer introduced on the ramp - it's a collaboration between LoveGen and Team Gully Boy for collection GullyGen. 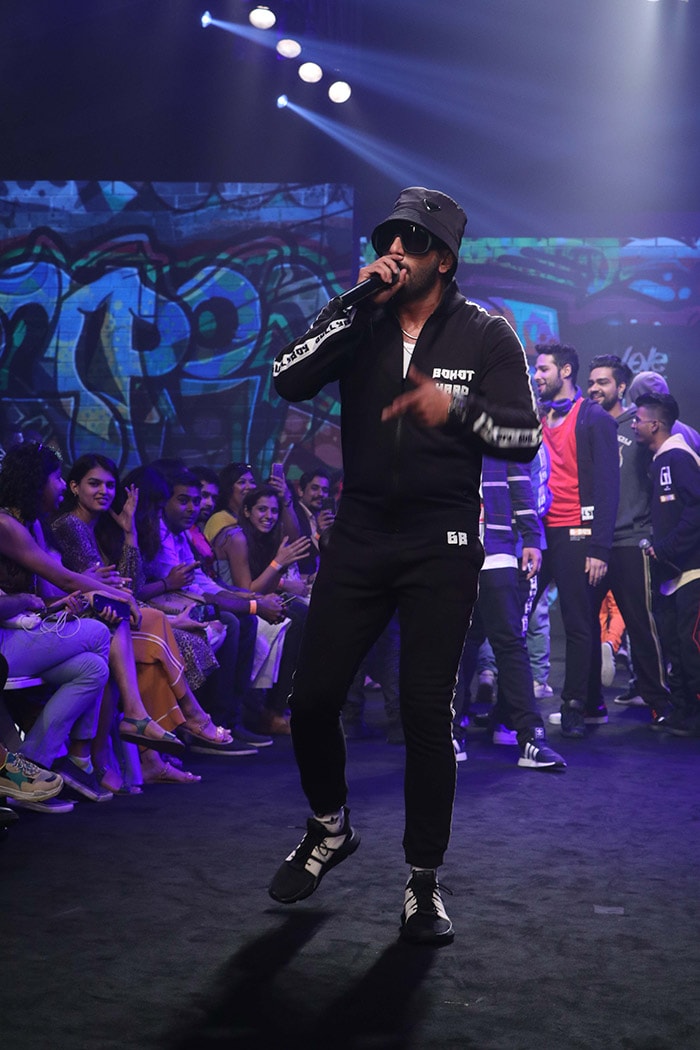 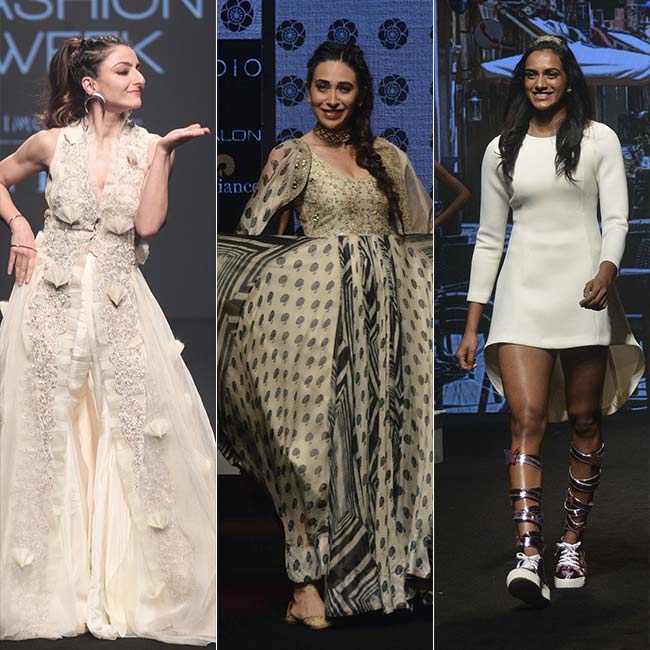 Also spotted on the ramp were Aditi Rao Hydari, who was a royal sight in an elegant piece from the fresh collections of Latha. Lisa Haydon was the showstopper for Shriya Som's brand new collection - she looked ethereal in a shimmery lehenga. Bhumi Pednekar, Karan Johar and also Isabelle Kaif walked the ramp for Shehla Khan's Spring-Summer collection on the finale day. 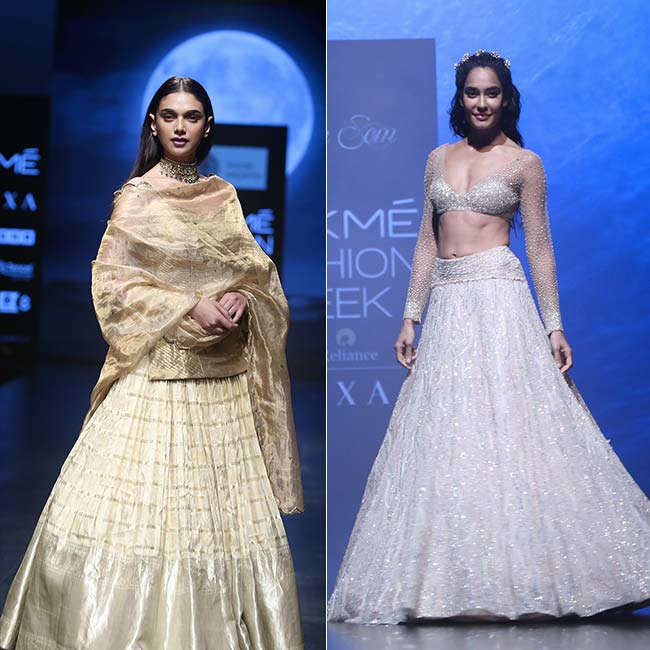 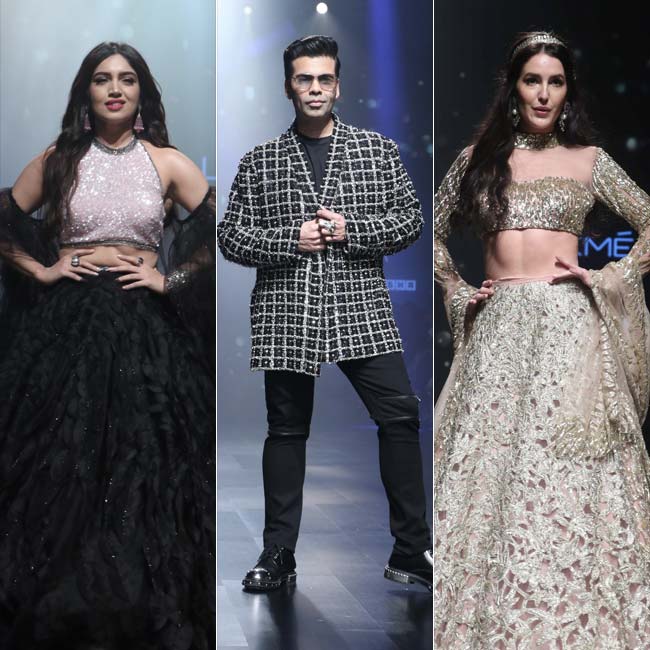 Other celebrities, who made a splash on the red carpet, include Sacred Games' actress Kubbra Sait and Four More Shots Please's Sayani Gupta. 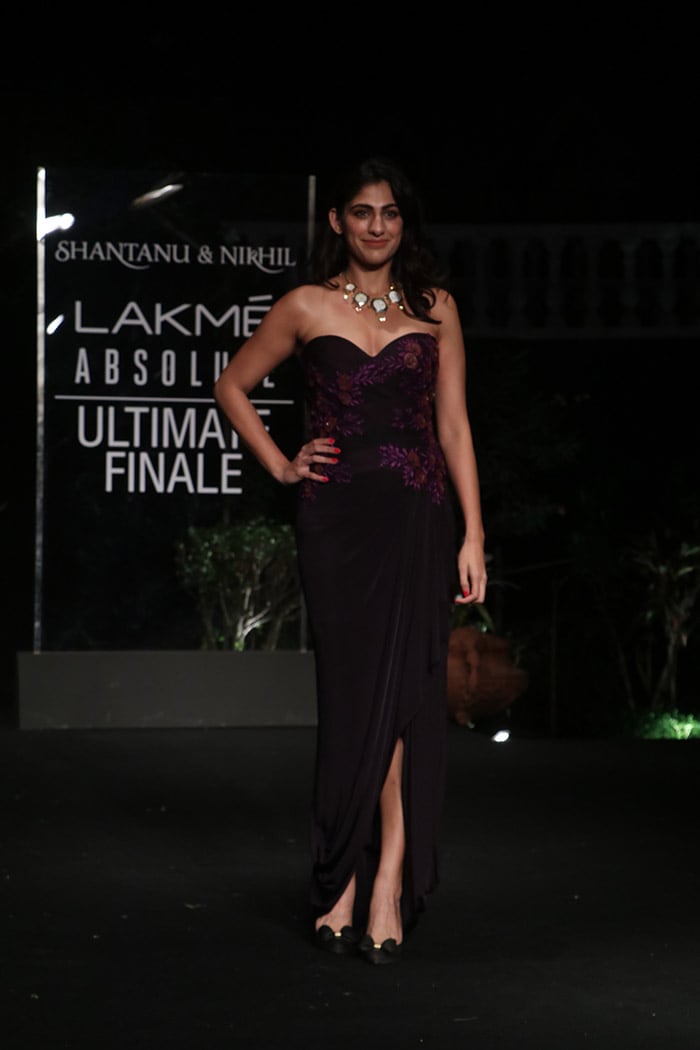 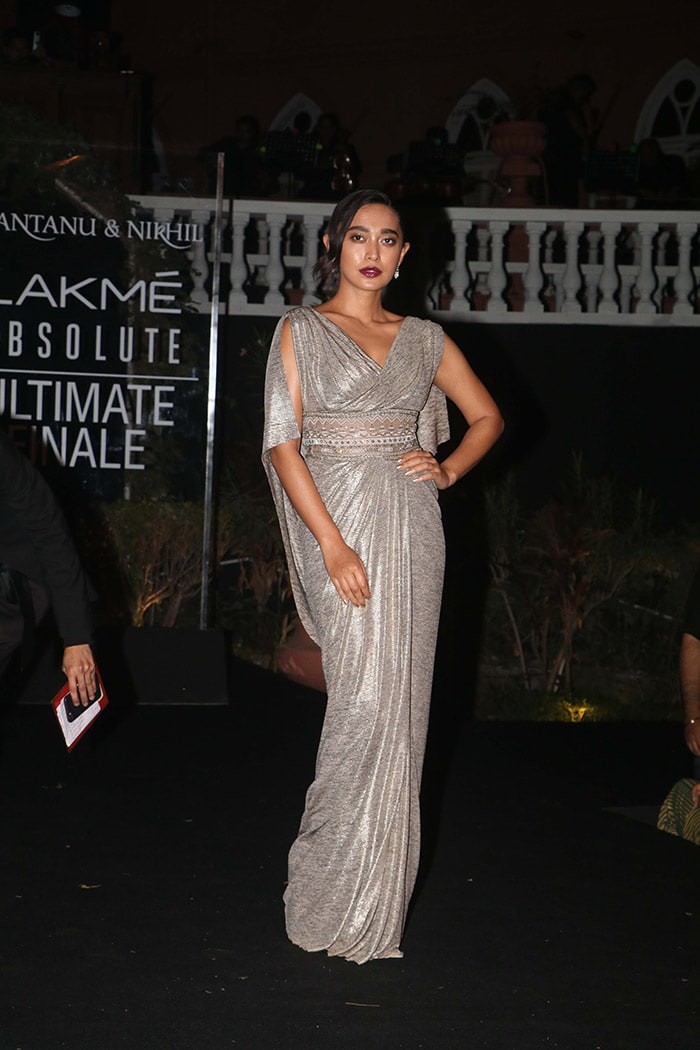 Which was your favourite moment from the Lakme Fashion Week grand finale? Tell us in the comments below.