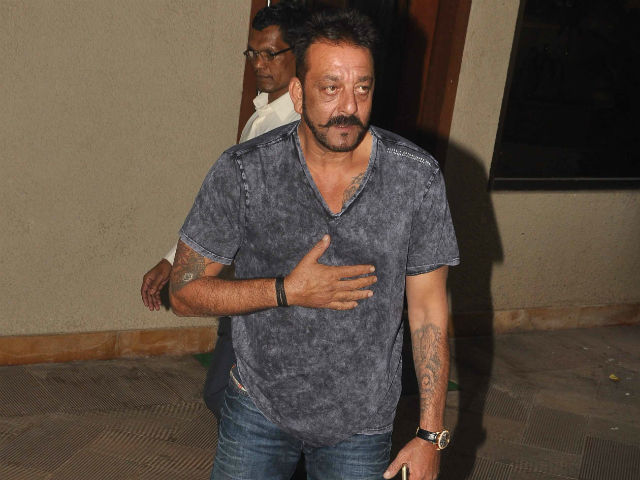 Mr Dutt, 56, dressed in a black shirt and pants, took a ride back home: 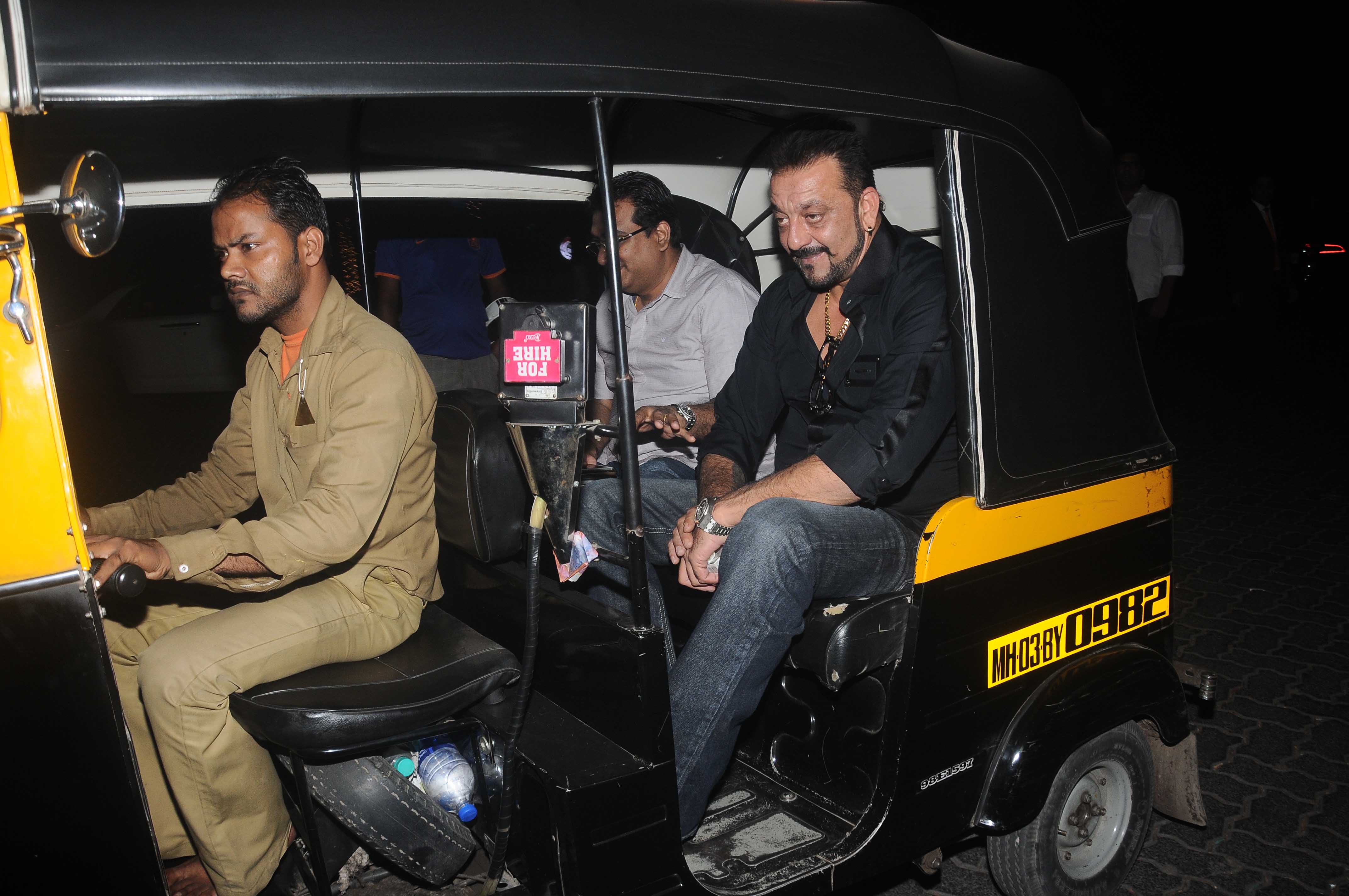 Earlier, on the same day, Mr Dutt and his wife Maanyata were spotted at a suburban restaurant. Maanyata looked beautiful in a short dress: 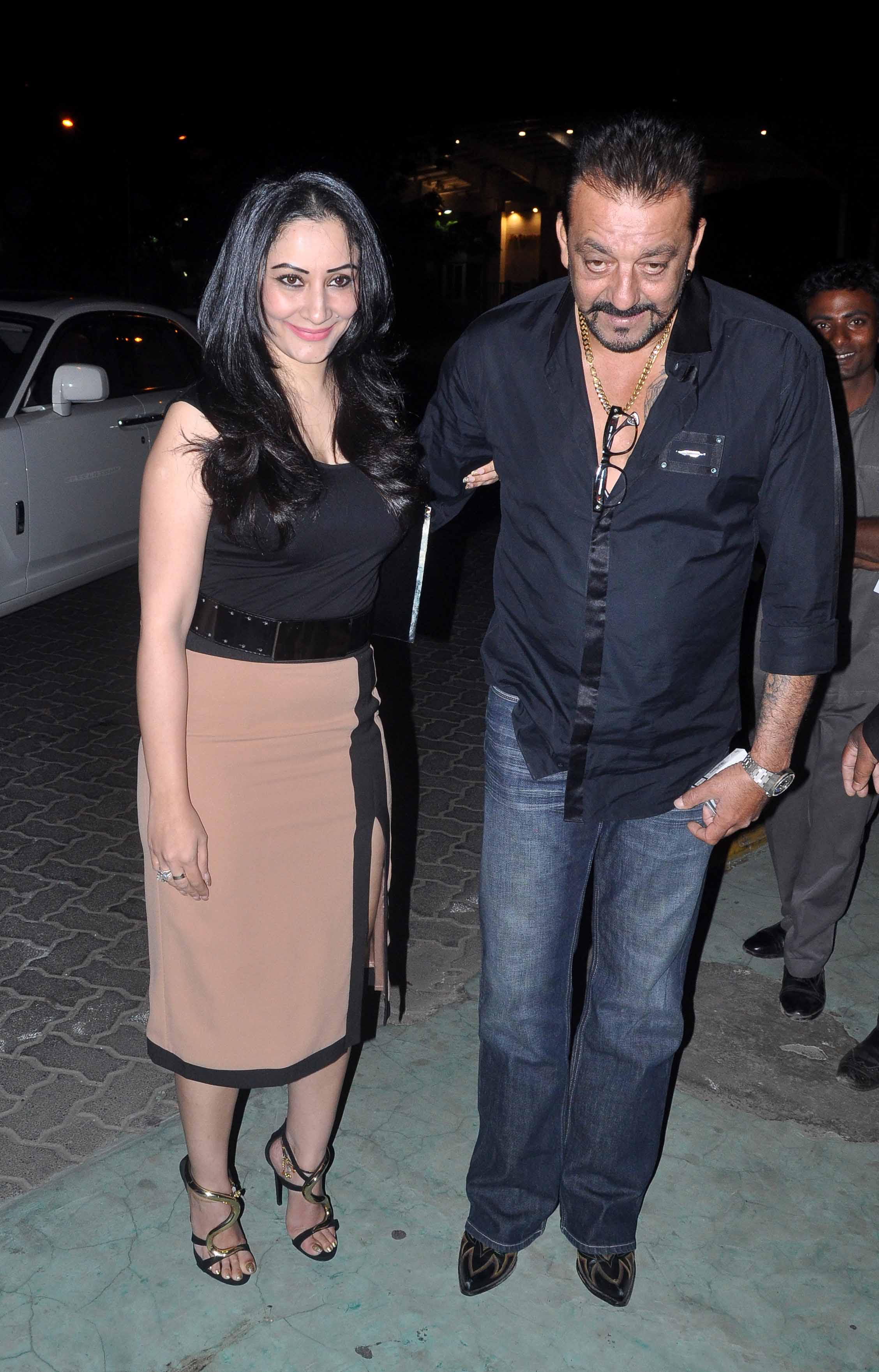 Recently, Salman Khan also hopped into a three-wheeler. Salman was spotted with his family at a restaurant in Mumbai. After seeing them off safely in their swanky cars, Salman took an autorickshaw ride with actor Nikhil Dwivedi. (Also Read: Meter Down! Salman Khan Takes an Autorickshaw Ride) 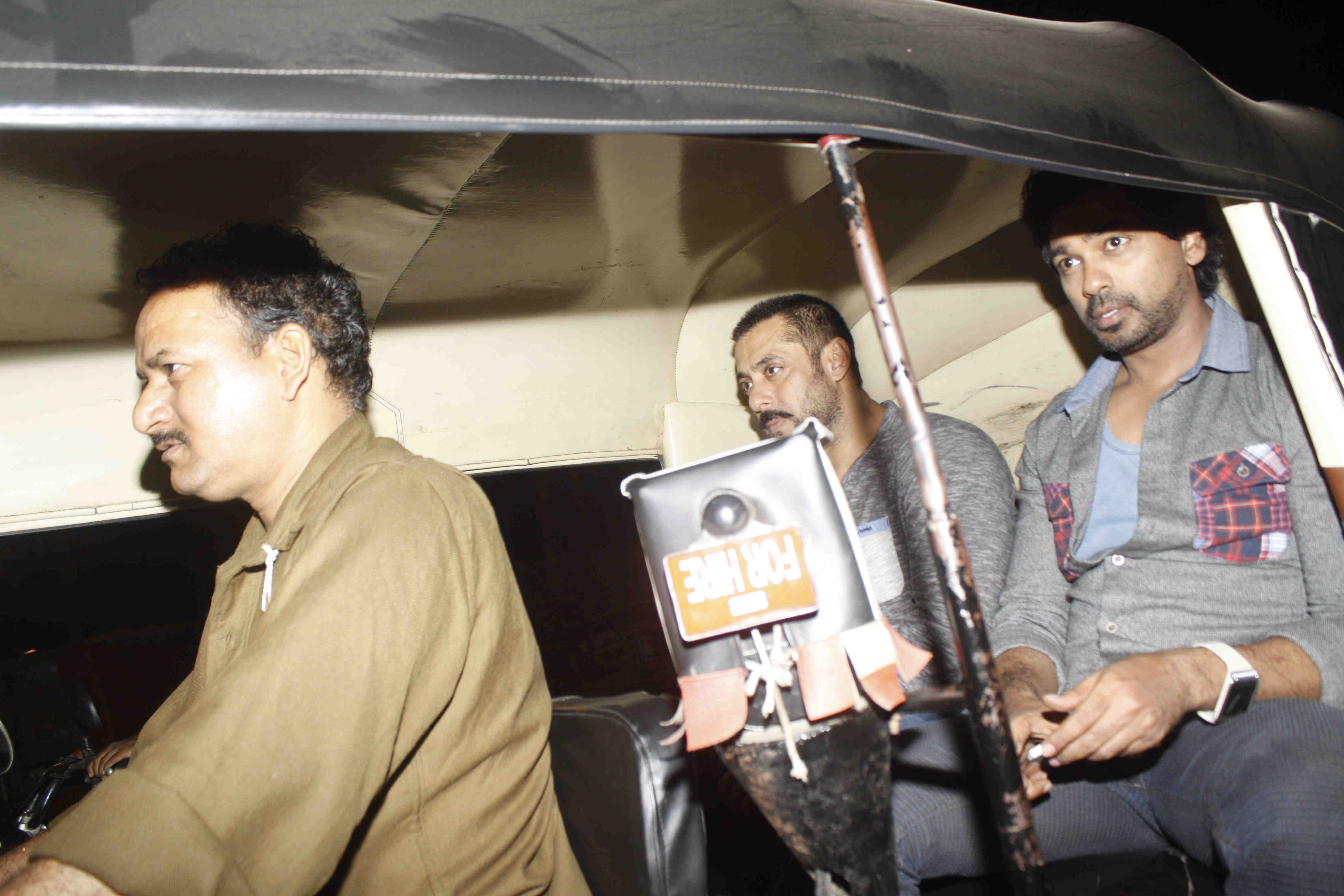 Sanjay Dutt was released from the Yerawada jail on February 25, after serving his sentence in the 1993 Mumbai blasts case.

Mr Dutt, star of films like Munnabhai MBBS, Lage Raho Munnabhai and PK has three films coming up- one with Siddharth Anand, one with Vidhu Vinod Chopra, and the third Munnabhai film.

"In Siddharth's film, I play a mature, action hero. Vidhu's film is about the relationship between a father and daughter. We will begin shooting Munnabhai 3 in 2017," Mr Dutt had told news agency PTI.