Lady Gaga May Feature in A Star Is Born Remake 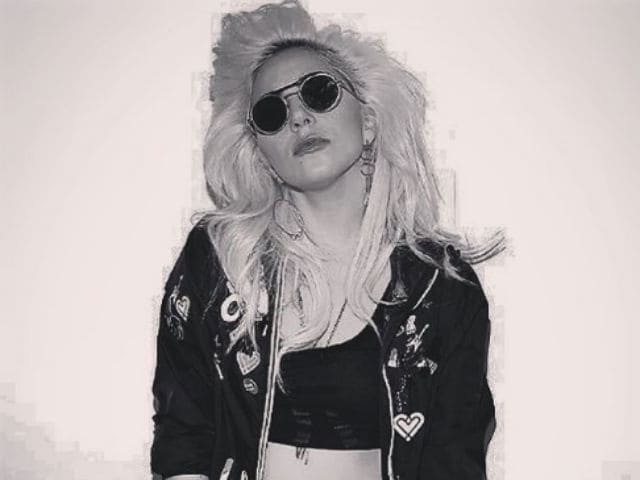 Los Angeles: Singer Lady Gaga is in talks to star along with actor Bradley Cooper in the remake of A Star Is Born, which also marks his debut as a director.

Reports of Lady Gaga's involvement first surfaced when she was spotted by paparazzi on a motorcycle ride with Bradley.

The remake, based on the 1937 film starring Janet Gaynor and Fredric March, revolves around a movie star who helps an aspiring young actress find fame, even as age and alcoholism send his own career into a downward spiral, reports hollywoodreporter.com.

It was subsequently remade in 1954 by director George Cukor, with Judy Garland and James Mason starring, and again in 1976, with Barbra Streisand and Kris Kristofferson headlining.

Warner Bros has been working on its latest remake of A Star Is Born for years. Bradley's American Sniper director Clint Eastwood became attached to the project in 2011.

At one time, singer Beyonce Knowles was set to star in the film, but things stalled when she became pregnant and Clint moved on to Jersey Boys.