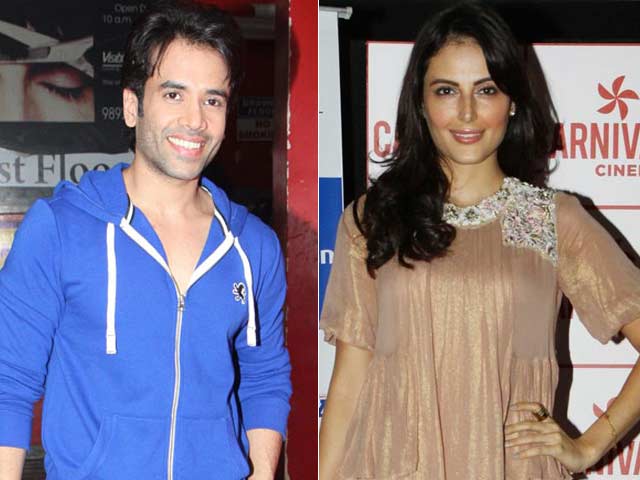 Mumbai: The makers of Kyaa Kool Hain Hum 3 are excited to release the first adult comedy of the year 2016 in January.

The film stars Tusshar Kapoor, Aftab Shivdasani and Mandana Karimi, who is currently a participant of Bigg Boss 9.

The film is slated to release on January 22. It is a sequel to Kyaa Super Kool Hain Hum. (Also Read: Kya Kool Hain Hum 3 Shoot Wrapped Up)

"As always we at ALT Entertainment continue to push the boundaries of entertainment by presenting the first sex comedy of the year," said Aman Gill, CEO, Balaji Motion Pictures.

The film is directed by Umesh Ghadge.