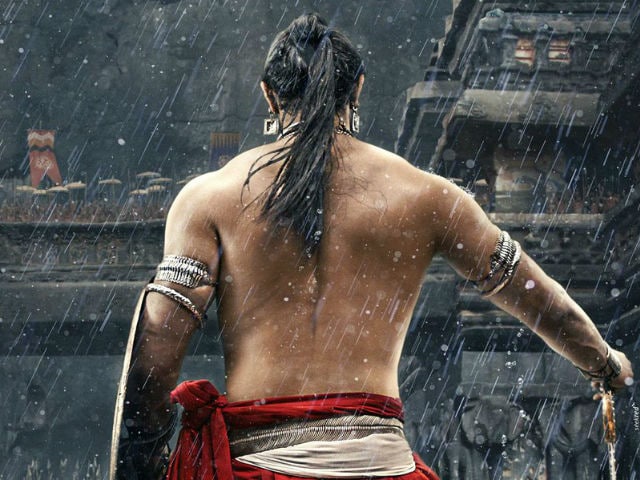 A poster of the film Veeram.

The festival, which is part of the special events planned in the run-up to the 8th BRICS Summit being held in India, will take place at Siri Fort Auditorium Complex from September 2 to 6.

"I'm very excited that we are premiering at the first BRICS Film Festival. We've put a lot of effort into making this film and I'm really looking forward to seeing how the audience reacts to it," Kunal said in a statement.

Sharing broad similarities with the rise and fall of Macbeth, the film spans the journey of Chandu (played by Kunal), a Kalaripayattu warrior who meets a tragic end as an outcome of betrayal.

Promoted
Listen to the latest songs, only on JioSaavn.com
Produced by Chandrakala Arts, Veeram will be releasing in India later this year. It has been shot in three different languages - Hindi, English and Malayalam - and there are plans to further dub it in Tamil and Telugu.