Kunal Kapoor Will Co-Star With Akshay Kumar In Gold 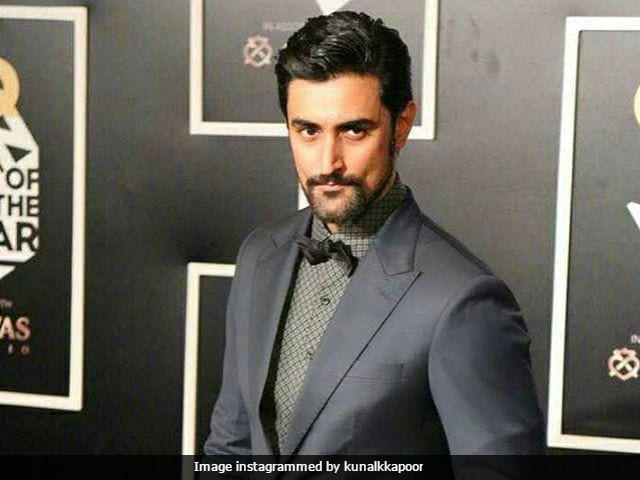 New Delhi: Kunal Kapoor has been roped in for Reema Kagti's sports film Gold, starring Akshay Kumar. The movie is a biopic based on the life of hockey player Balbir Singh, who was on the team that won the first Olympic medal for the country as a free nation in 1948. Sharing the news on social media, the 39-year-old actor wrote: "So excited to collaborate with Excel, Reema Kagti and one of my fav actors Akshay Kumar, on this wonderful script." The film, which will reportedly be produced by Farhan Akhtar and Ritesh Sidhwani, is scheduled to release in theatres next year. In October last year, Akshay Kumar shared the first look of his upcoming film Gold on Instagram.

So excited to collaborate with Excel, Reema Kagti and one of my fav actors Akshay Kumar, on this wonderful script. https://t.co/7x5qPS00LH

A source associated with the film told times of india : "The actor will be training for five-six months before he begins shooting so that he can pull off the part of a professional hockey player. The film is expected to go on floors by July or August this year."

Earlier, reports suggested that Swara Bhaskar had been cast opposite Akshay Kumar in the film. However, the 28-year-old actress refuted the reports on Twitter. The Raanjhanaa actress wrote: "That's right! While I'm a fan of Akshay sir and love Reema Kagti's films, but reports that I'm playing his wife in the film Gold not true." She also added: "Nope. Not true. But he was my first Bollywood crush and his was the only poster in my room through my teen years."

Nope. Not true :) But he was my first Bollywood crush and his was the only poster In my room thru my teen years.. https://t.co/FboiVM4ucp

Kunal Kapoor was last seen in the 2016 film Veeram, directed by Chandu Chekavar. The film is an adaptation of William Shakespeare's play Macbeth and is the fifth installment in Jayaraj's Navarasa series of films. Veeram, which released on February 24, clashed with Rangoon starring Kangana Ranaut, Shahid Kapoor and Saif Ali Khan at the box office.