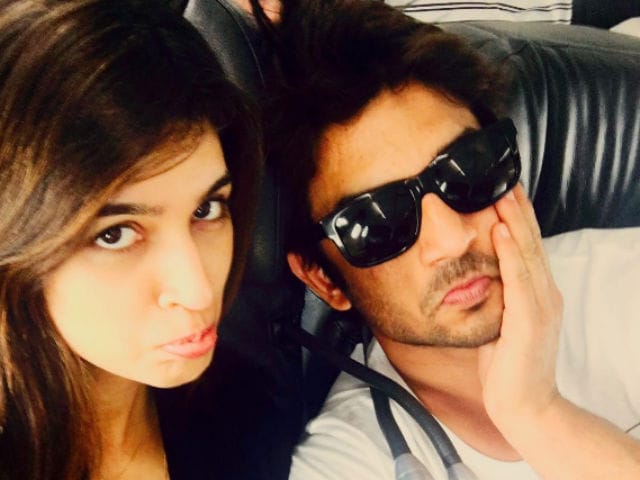 Mumbai: Raabta actors Sushant Singh Rajput and Kriti Sanon are off to Mauritius to shoot the last schedule of the film.

Kriti, who turned 26 on Wednesday, shared a picture from the airport on Instagram. Kriti and Sushant took a picture while they were at the airport lounge:

All set for the last schedule of #Raabta ! And the excitement shows as we wait to board the flight to Mauritius.. @sushantsinghrajput #lastsched #outdoor

Raabta is being directed by Dinesh Vijan and is scheduled to release on February 12 next year.