Kirti Kulhari On Indu Sarkar: Pink Made Me Confident About Playing Lead Roles 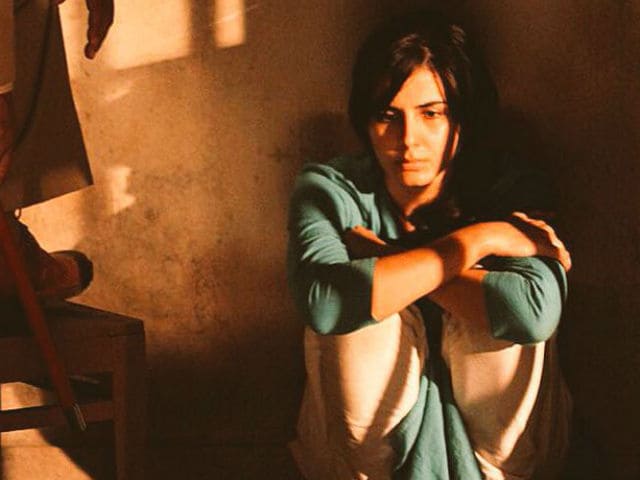 Kirti Kulhari in a poster of Indu Sarkar

New Delhi: Actress Kirti Kulhari, who was last seen in Amitabh Bachchan's critically acclaimed Pink, said that her much-appreciated role in the film gave her confidence to star in a lead role. Kirti will next be seen playing a rebel poetess in Madhur Bhandarkar's Indu Sarkar, co-starring Neil Nitin Mukesh. "I have always been very confident about myself as an actor. To carry a film on your shoulder you either have to be a star or a very good actor. I was confident about myself but post Pink people felt I could carry a film on my shoulder. It was a huge responsibility. When I started Indu Sarkar I was more than confident of doing the film," PTI quoted Kirti as saying.

Kirti expectedly plays the role of a poetess who rebelled against certain social and political restrictions enforced during the Emergency, imposed by India's then Prime Minister Indira Gandhi in 1975. "Indu Sarkar is set in the time of Emergency, I love period dramas and I love this space and the another reason for me to say yes to the film was it is a title role," PTI quoted Kirti as saying.

Kirti said that she put in her best efforts to portray her character in the film. "There are very few films that have done justice to actors who stammer on screen. I tried my best to make the role as authentic as possible. I watched lot of videos where people are stammering. Also I had to understand Indu's life, what led to her stammering and how stammering has shaped her in life," PTI quoted Kirti as saying.

"It was a huge challenge. I hope I have done justice to my role and the film," PTI quoted Kirti as adding.

Promoted
Listen to the latest songs, only on JioSaavn.com
Directed by Madhur Bhandarkar, Indu Sarkar will hit screens on July 21.