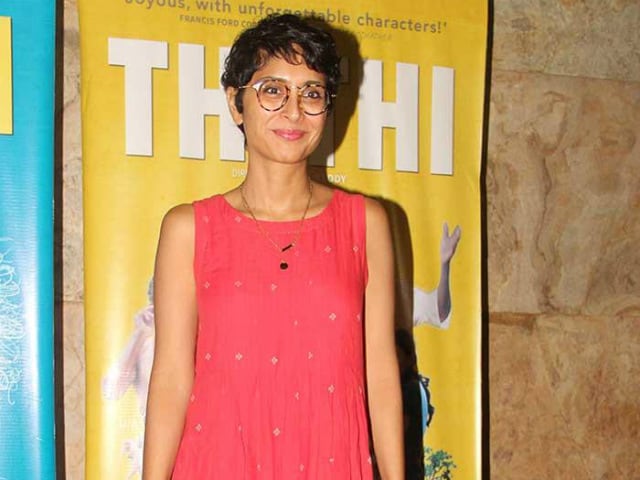 Mumbai: Filmmaker Kiran Rao, wife of actor Aamir Khan, has lodged a complaint with the Cyber Crime Cell at the police station in Bandra Kurla Complex against an unidentified imposter, who created her fake Facebook account and impersonating her on social media.

Ms Rao, 42, registered the complaint and said that the impersonator has uploaded her picture on Facebook and that he is also interacting with her friends and family members, the police said.

A case has been registered in this connection and probe initiated, said the police, who refused to divulge any more details.