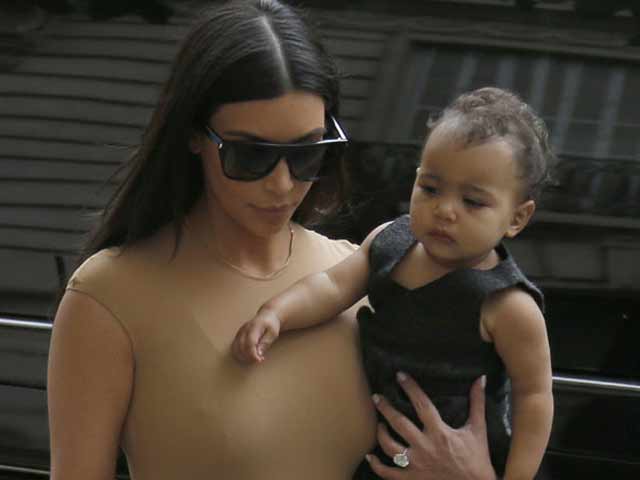 Reality TV star Kim Kardashian West is said to have bought her daughter North West a dollhouse worth 35,000 pounds (over $54,000) for Christmas.

Promoted
Listen to the latest songs, only on JioSaavn.com
"Kim's bought North a dollhouse worth 35,000 pounds - it comes with a marble bathroom with NW encrusted in gold on the bathtub. She's also splashed out on a Dolce & Gabbana leather jacket with 'North' etched in Swarovski crystals," femalefirst.co.uk quoted a source as saying.